The word 'billiard' is deriving from a French word. The word 'billart' means wooden sticks, and 'bille' means a ball. The billiard game had its beginnings way back in Northern Europe. Billiard is the official European name for all cue sports. In America, all games on a pocket-less table are referred to as billiards & there is a difference between the pool and billiard. The Billiard game has two major varieties. They are - pocket billiard and carom billiards. Both of the game has a long and vibrant history. In 1600, billiard was familiar enough to the public. The game was played by kings, commoners, presidents, gentlemen, hustlers alike. Billiard played with cue stick and balls on a table having pots or no-pots. The present day's style of billiard or pool table and rules have evolved during the 15th centuries.

On the other hand, a pool game played with a cue stick and balls on the table having pots. The word 'pool' means a collective bet or ante. The pool is the standard American name for all cue sports. The term pool originates from gambling. Around the mid-19th century, gamblers used to pool their money on horse races at specific betting locations. These locations had billiard tables installed in them. So the patrons could pass the time between races. They were called 'pool-rooms.' An interesting fact is that now the term pool means a place where a pool played. Over time this term got refined to 'pool.' It became synonymous for the game itself. That is why the game of pocket billiards became nicknamed pool. The unsavory connotation of pool room came from the betting. It took place there, not from billiards. Many non-billiard games name became attached with the name of the pool. Since the last forty years, Pool and pocket billiards have been used interchangeably. There are several variations of a pool, but the object is the same. From the casual observe both billiard and pool, games appear to be the same. The game concepts are also similar. The set of pool developed out of billiards. Pool tables have pockets just like the game of billiards. Most commonly pocket billiards are also called pool. It is a kind of form of the billiard game. Pool game equipped with sixteen balls.

The game played on a pool table with six pockets built into the rails. For the catches, the pockets provide targets. Pool players also consider the angle of each possible shot. That is why billiard is also known as the pool. 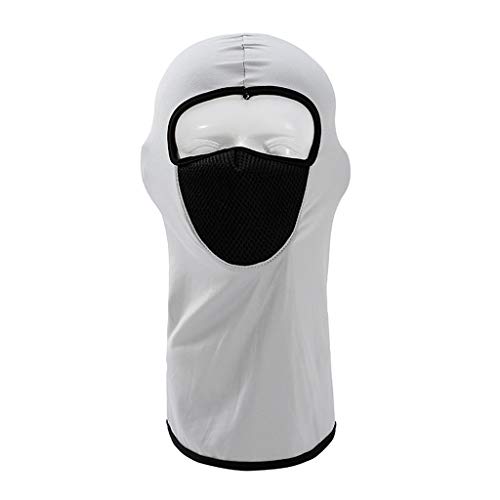 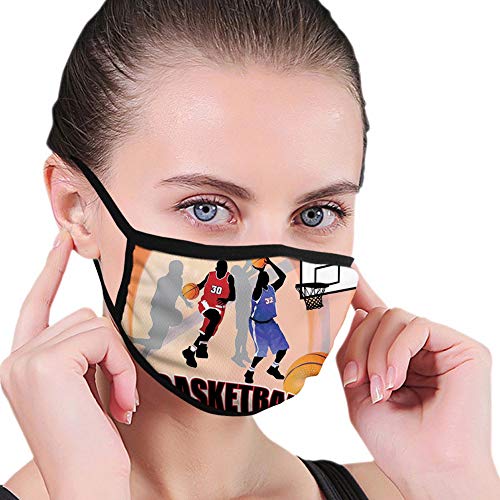 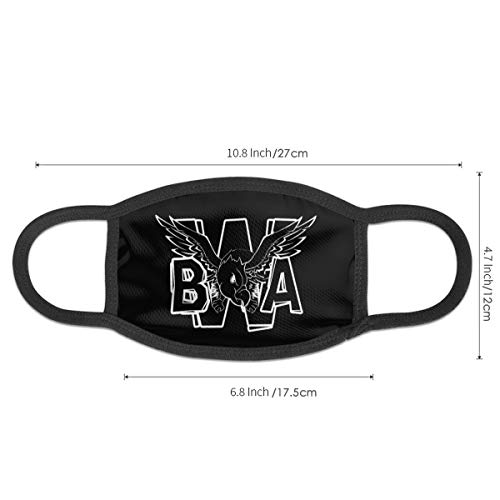 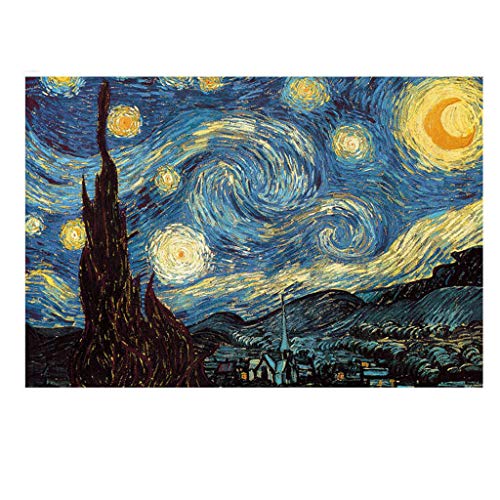 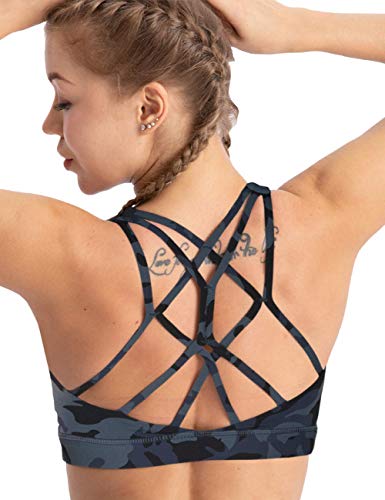 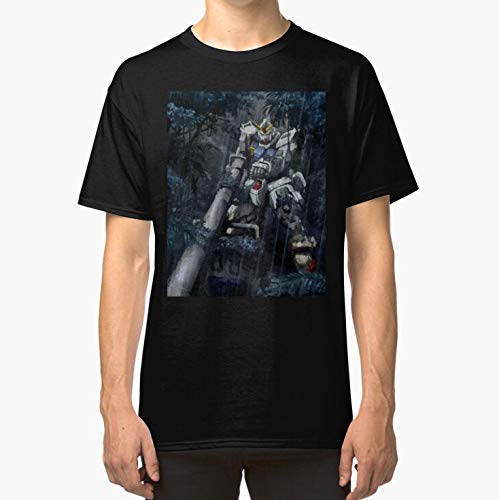 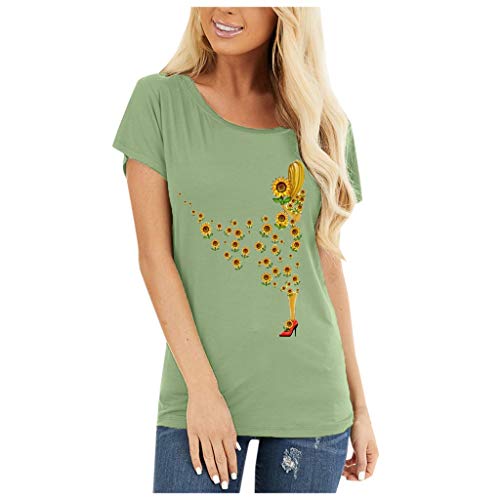 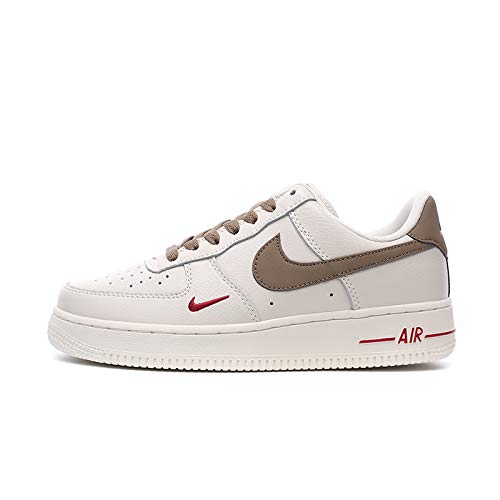 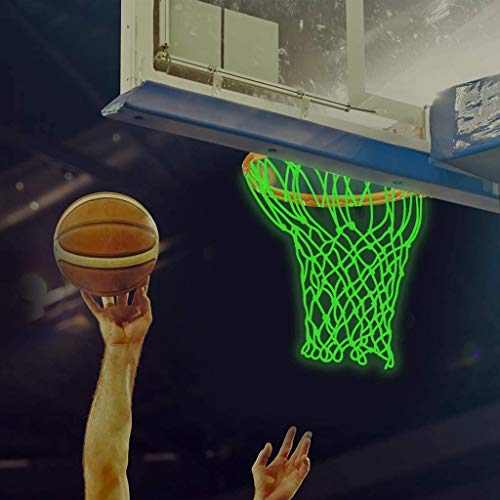 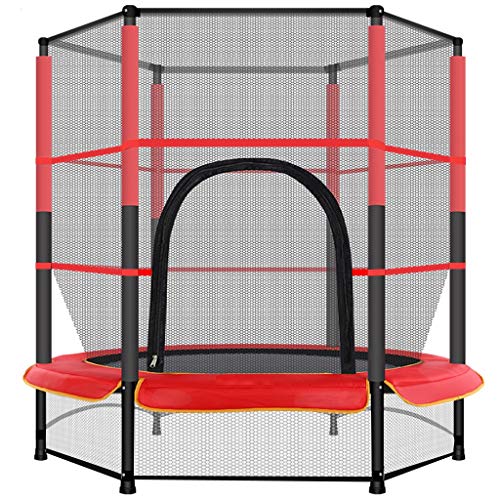