Star NBA teams are primarily judged by how many basketball championships they have won. Accomplishing that feat changes a player’s legacy. It also ensures their standing in the league. The same can be said from a team perspective. Winning a title or multiple titles elevates the prestige of a franchise, which has plenty of tangible benefits. I want to summarize the team names that have the most NBA titles.

In the franchise history, the Celtics have won 17 championships. The Los Angeles Lakers come in second place with 16 titles. By now, The Golden State Warriors are pretty used to the championship feeling. They have won five NBA championships. The recent success of the Warriors can’t rival that of many teams. According to titles number, The Celtics and Lakers stand at the top rank of the NBA. After them, Chicago Bulls have won the third-most titles with six. All of the claims came during the Michael Jordan era in the 1990s. The Spurs rank five position and Warriors rank in fourth place. The other three teams tied for fifth with three titles. In the meanwhile, Boston was led by Bill Russell and from 1957 to 1969 they won 11 NBA championships. In the 1980s, Boston drafted legendary Larry Bird. He led the team to titles in 1981, 1984 and 1986. With 15 medals at the time, the Celtics won significantly more champions than the second place achieved by Lakers. They had won 10 by 1986. The Celtics would face a championship drought of over 20 years. Paul Pierce, Kevin Garnett, and Ray Allen would lead Boston to the glory land again in 2008, their most recent title on nba standings. 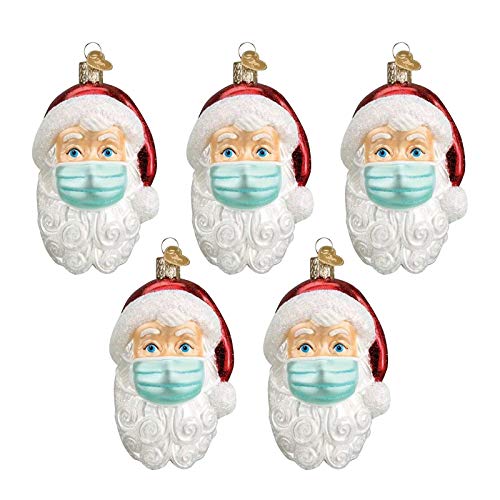 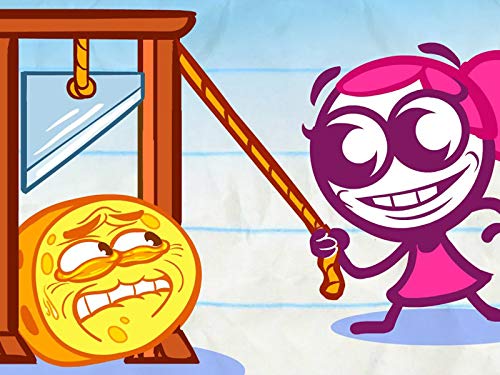 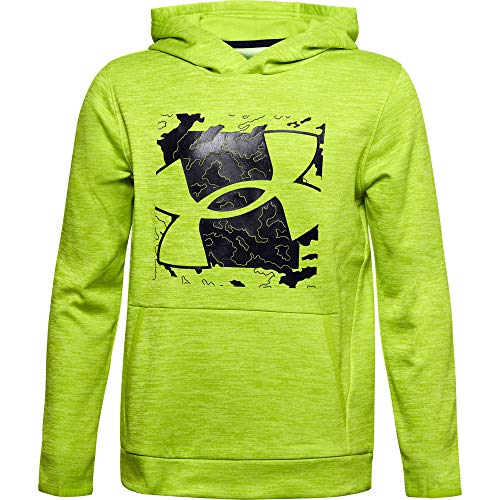 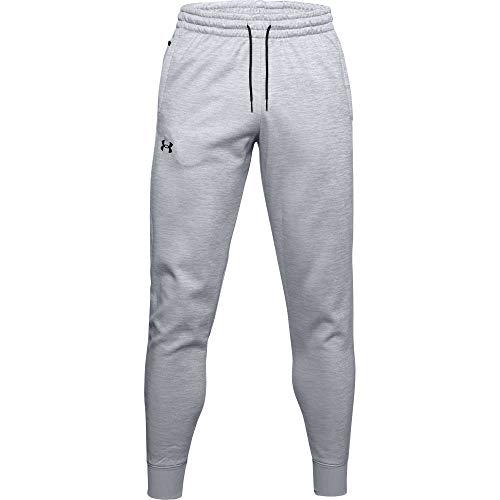 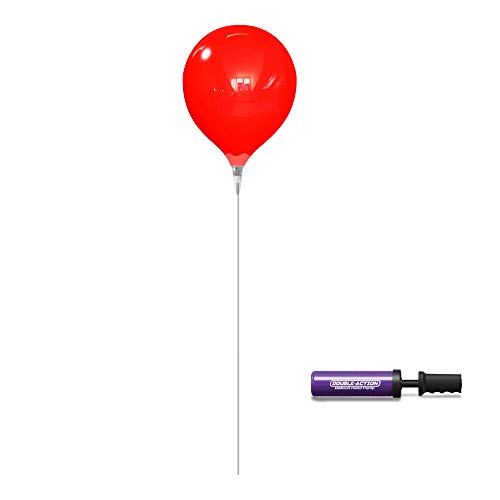 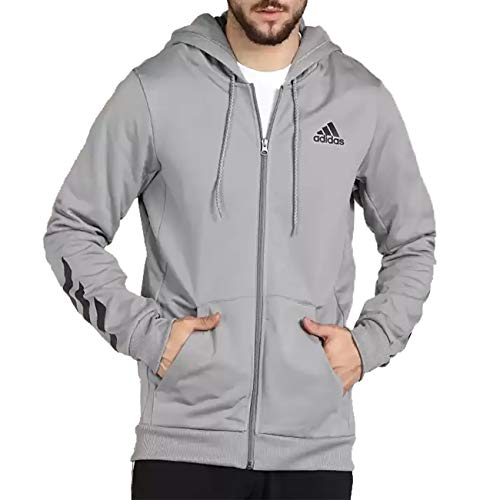 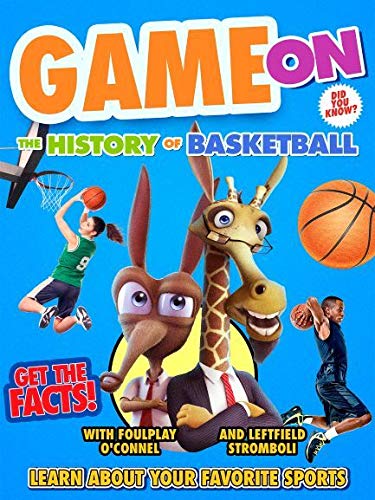 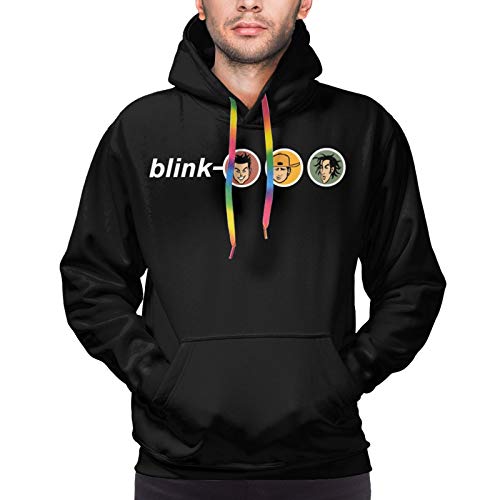 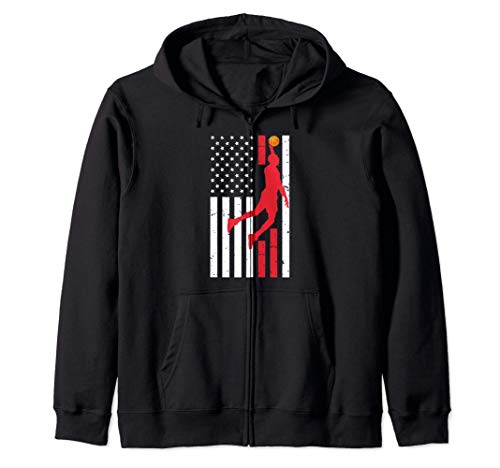 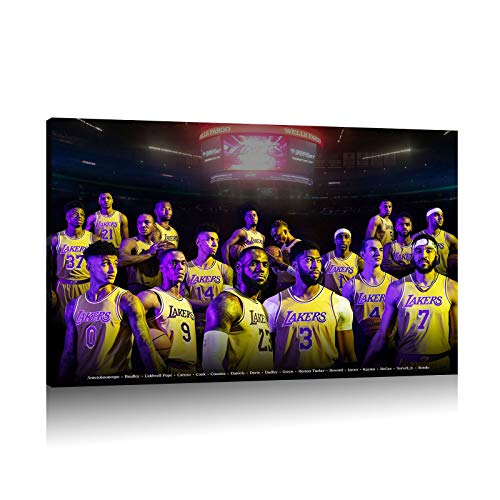