If you are a professional basketball player, then you probably know about field goals. You may know details about it. But if you are an amateur player or just a basketball fan, then you may not have heard about it before or don’t know the details about it. In a basketball game, free throws are the term used to define any shot attempted by a basketball player except free throws. You can make free throws by jump shot, dunk or layup (Yes, layup can also be a free throw too). You must know about Kareem Abdul Jabbar, the legendary player from the Los Angeles Lakers had the most career field goals made in his entire career with a total of 15,387 goals. He also had the record of most field goal attempts ever with 28,307 attempts.

Why is it called a field goal?

There is no significant reason why it is called a field goal. It is just a regular name that refers to the sorts of scores that I mentioned above. The word “fields” here relates to the basketball court or the field. And that’s why this called a field goal. If someone asks you to choose between the terms “court goal” and “field goal,” then you would probably go for the second one since it sounds much better. That’s perhaps the reason this term names as a field goal.

How many points in a field goal?

I mentioned earlier in this article that depending on the distance from the basket when a player shoots the ball, and 2 or 3 points will award as a field goal. When you make the field goals within 3 point line, then you will get 2 points, and on the other hand, you will get 3 points when you make a goal beyond the three-point line.

What is a 3-point field goal?

You probably have heard before about three-pointers and 3 point field goals or a trey, which is an informal term. Now you may have questions in your mind about how it is relevant to the main topic of field goals. The 3-pointer field goal generally means when you make any field goal beyond the 3 point line (3 point lines refer the designated curve that surrounds the basket), and I have mentioned before that you will be awarded 3 points in this case.

If you want to obtain 3 points, then you must keep your feet entirely behind and 3-point line when you make the shot. You may choose to jump from outside this 3 point line and land inside when making this attempt. And then you can release the basketball in mid-air. When you attempt, if your feet are on or in the line, it will become a 2 point attempt then.

What will happen when you get fouled while you try to attempt the three-pointers and you miss the shot afterward?

Well, in this time, you will get up to 3 free-throw attempts. And you will be awarded only one free throw attempt if you make the 3-pointer while being fouled, and you can earn a 4 point play.

The foul will regard as Flagrant 1 or Flagrant two foul; if you get fouled while making an attempt, a three-pointer and you will get two free throws.

Now you understand in basketball game what field goal is all about. Next thing I am going to explain the field goal percentage.

The field goal means the value attained by taking the total number of field goals that a team makes and dividing the value by the number of attempts and the value with 100.

In the professional and organized basketball game, the players who obtain higher field goal percentages will have the edge over their opponent teams, and in terms of points, they average double digits per game.  In this regard, statistical data is vital since it helps the teams to assess and evaluate their best players (Like – which player they should draft or trade for)

What is a good percentage for a field goal?

In both NBA and NCAA basketball games, anything over 50 percent is regarded as a good field percentage. If you wish to know whether your favorite basketball player is successful at shooting both inside and beyond the 3 point line, then you can check if their field goal percentage is 50 percent or above.

Effective field goal (EFG) percentage is a metric that has been used in basketball games, and it is very similar to field goal percentage. It adds a consideration about the fact that 3 points shots are worth over 50 percent compared to the 2-point field goals. Let’s check below how you can calculate or measure EFG.

If you are a new or armature basketball player, then the field goal might be a confusing terminology for you. But after going through this article, I hope that now you understand all the insights of field goals. Let me do a quick summary for you. Field goal means any shot a basketball player attempt except the free throws. The shot can be a layup, jump shot or dunk. Based on the distance from where the players make any shot, 2 or 3 points can be awarded. 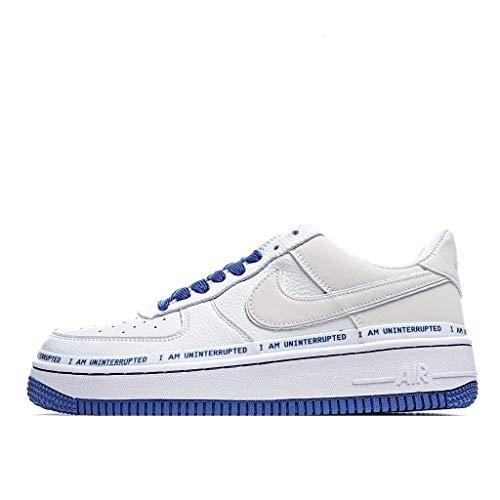 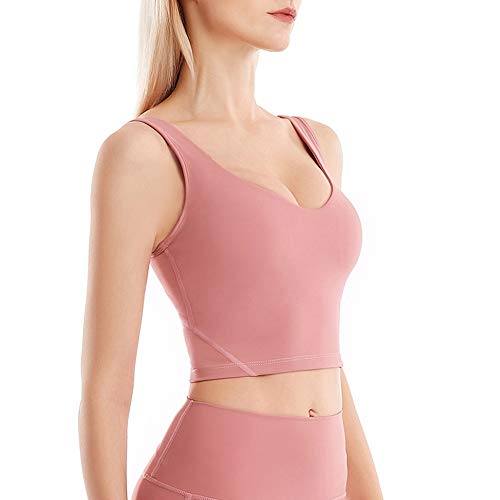 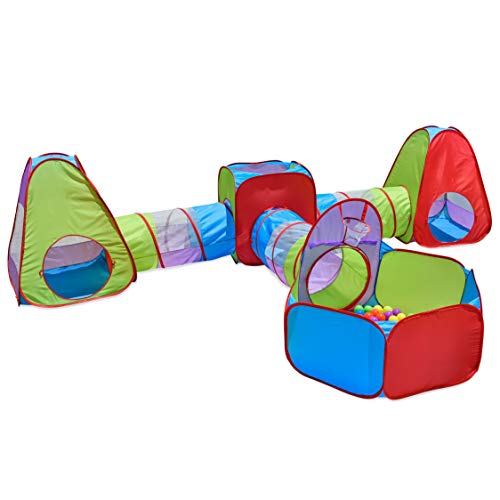 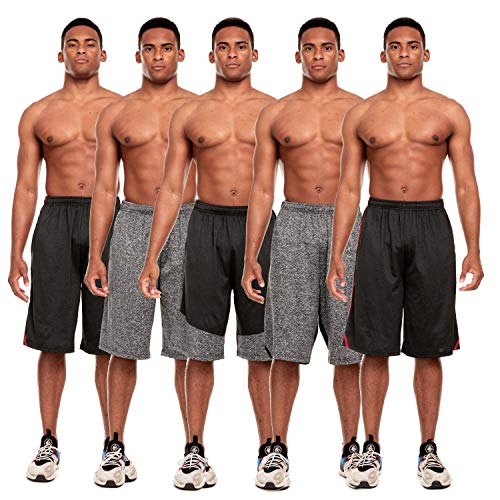 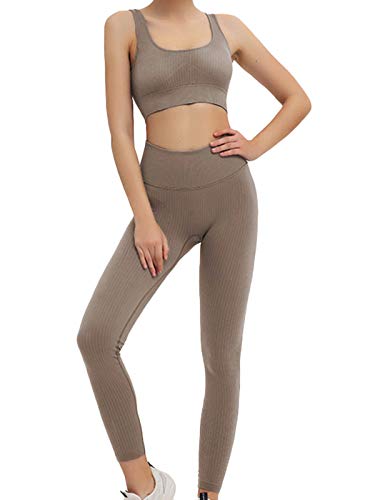 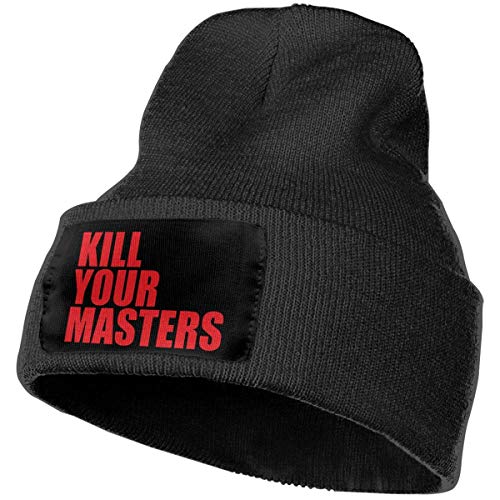 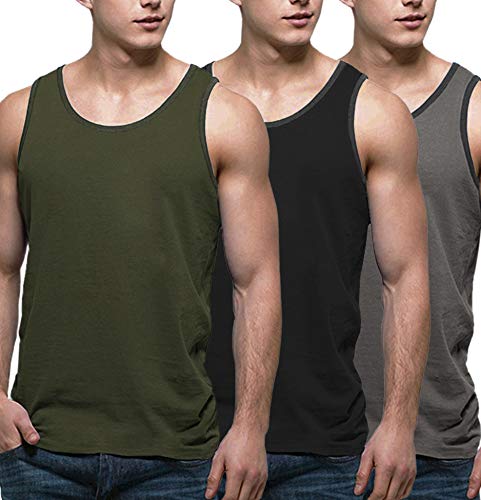 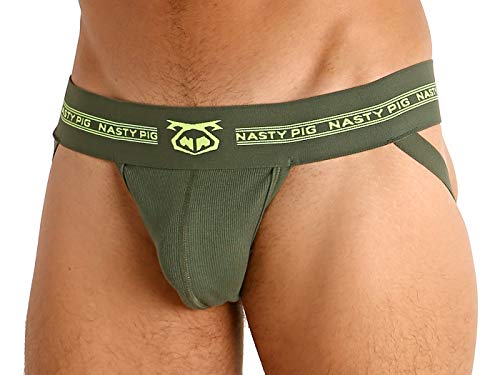 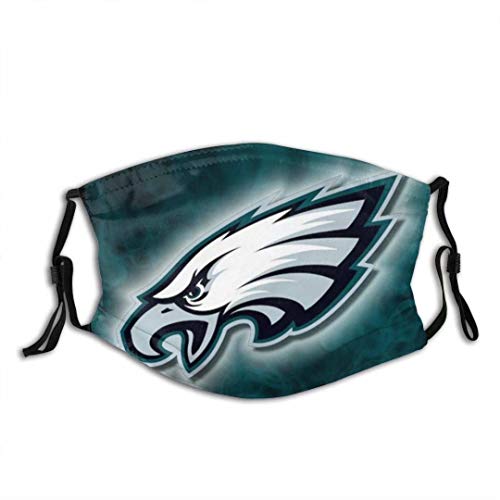