Gheorghe Muresan is the tallest NBA player. His weight is 143 kg. Due to a pituitary gland disorder, this Romanian basketball player born grew up to be this tall. Muresan played for the Washington Bullets from 1993 to 1997. Due to injury, Gheorghe Muresan didn’t play for the season 1997-98, and then he backed with a new Jersey. In these six seasons, Muresan played 307 games and earned a total of 3020 points. Gheorghe Muresan has to end his basketball career due to injuries. His career span was 1994-2000.

Manute Bol was a little bit short in height from Gheorghe Muresan, but in most record books, Manute’s height is noted as 7 ft and 7 inches. But his actual height was 7 ft 6.75 inches. Manute Bol was an American basketball player, but he was known for both Sudan and American nationality. Though his height was immense, his weight was only 91 kg. Manute Bol also played for Washington Bullets from 1995. His basketball career ended in 1994, and after that, he joined in Miami Heat. In his whole career, he played a total of 624 games and earned 1599 points in total. Manute Bol died in 2010 because of kidney failure, and his son Bol Bol (height 7 ft and 2 inches) is currently playing with the Denver Nuggets in NBA.

Shawn Bradley is an inch smaller than Gheorghe Muresan and Manute Bol, but he is more famous than the other two tallest players. Shawn played for a long time as a basketball player and also got a lot of fame. His professional career was longer than Muresan and Bol. Shawn started his career from 1993 and played till 2005. In these 12 seasons, he played a total of 832 games and earned 6753 points in total. Shawn played for the Philadelphia 76ers from 1993 to 2000, and from 2000 to 2005, Shawn played for New Jersey Nets and Dallas Mavericks. Shawn Bradley was born in Germany, but his parents were from America, so he shares both the nationalities.

Yao Ming is a Chinese basketball player who played for only one team in his whole career. Ming played for Houston Rockets from 2002 to 2011. In his entire career, Yao Ming played 481 matches and earned 9196 points (average 19.1 points) and an average of two blocks per game. Ming made the All-NBA team five times and named to All-Star team eight times. The main drawback of his height is- he doesn’t fit in most standard size cars.

Chuck Nevitt comes in the 6th position in this list. He started his career from 1982 and played till 1993. In these 11 years, he played for various teams. Nevitt started his career with Houston Rockets and retired from the San Antonio Spurs. In his whole career, he played a total of 155 basketball matches and earned only 251 points. Chuck Nevitt has the honor of winning the NBA championship.

Pavel Podkolzin may be tall, but in the NBA list, he comes at the 7th positions in the tallest player’s list. Podkolzin played only two seasons (from 2004 to 2006) with the Dallas Mavericks. And he played only six matches and earned only 4 points in his whole career. And currently, he is playing for the Russian Basketball Super League.

Sim Bhullar is a Canadian basketball player, but he also is known as an Indian because his parents are from Punjab. Though he is a tall player, he couldn’t play in the NBA for long. He played only two matches and wasn’t able to make a good point. That’s why he won’t get the opportunity to continue in the NBA. In 2014, Bhullar joined the Sacramento Kings and got the chance to play against Minnesota. But in that match, his performance was not so pleasant.

Mark Eaton comes at the last position in this list. Mark was a part of Utah Jazz from 1982, and he retired in 1993. In this whole period, Eaton played for only one team. He played a total of 875 games and earned a total of 5216 points in his entire career. Mark Eaton has a record in a single season of making the most blocked shots per game. He made this record in 1984-85 season, and this record still stands today. 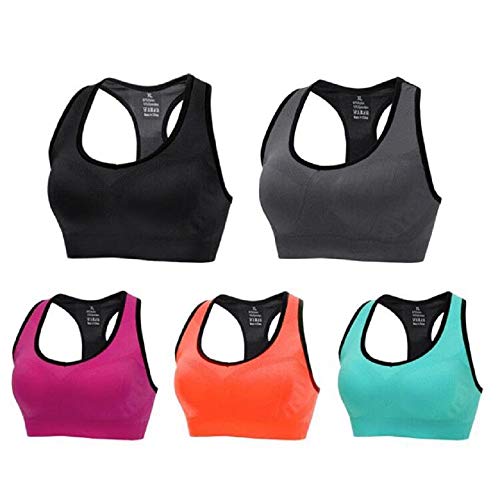 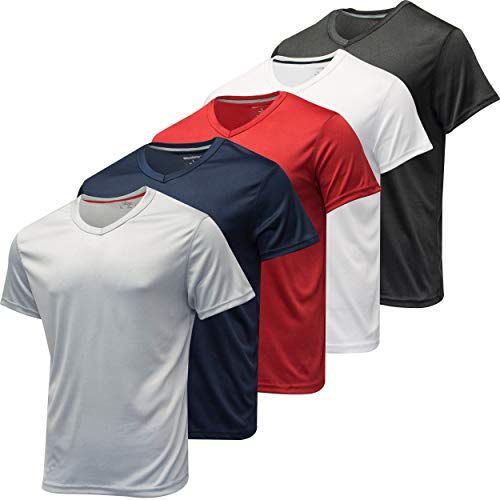 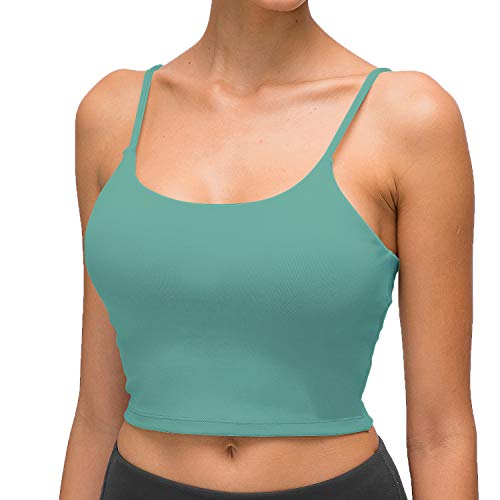 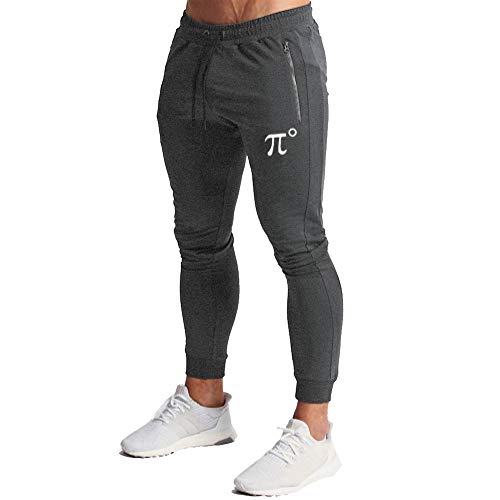 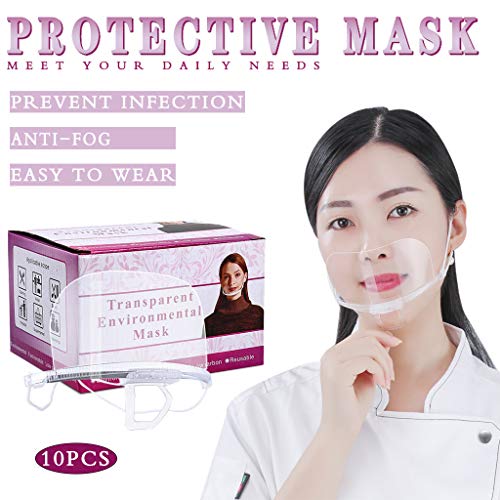 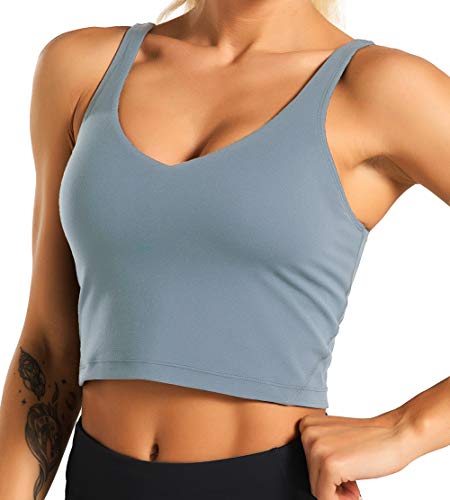 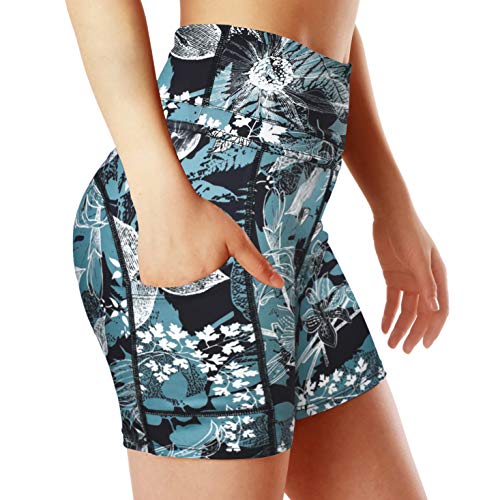 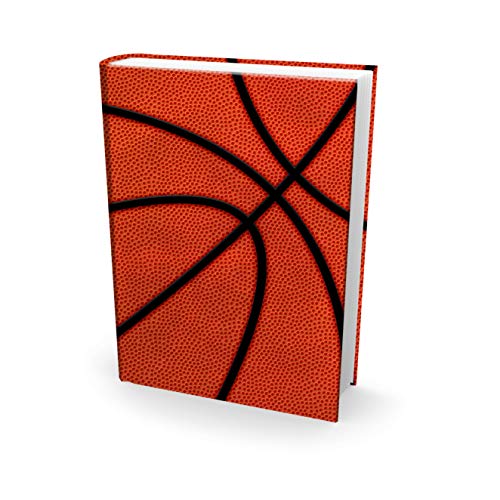 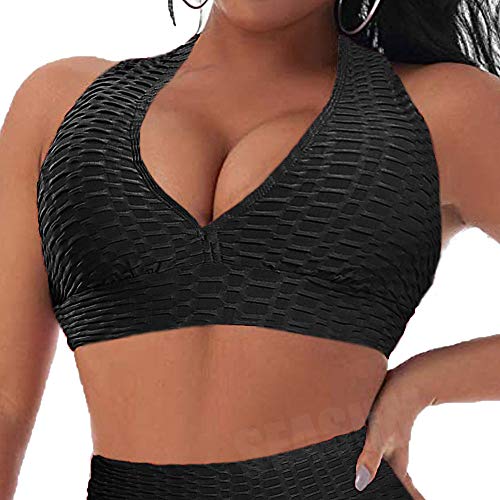 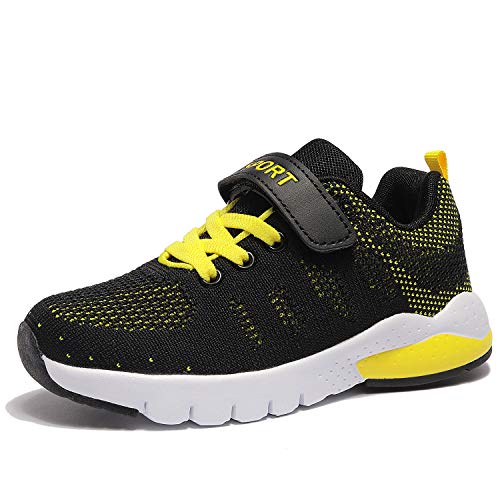