There is a general stereotype that a basketball player has to be tall to perform well in the court. Well, that’s true to some extent. But still there some exceptions to that idea, generally these days the average height of NBA players is 6 feet 7 inches. Irrespective of the height, some short players also entertain the spectators with their multi-talented skills. Whenever they play with the large players, they have a disadvantage with their height, but they have been able to compensate it with their talent and skills. Here in this article, I am going to feature 15 shortest and great NBA players of all time.

Shane Larkin is 5 feet 11 inches tall. He is a Turkish professional basketball player born in America. At present, he plays for Anadolu Efes S.K, which is a Turkish professional basketball team based in Istanbul. During college life, Larkin used to play for the University of Miami. Shane is the son of another great basketball player Barry Louis Larkin. Back in 2013, Larkin got selected to play for Atlanta Hawks, and that was the 18th pick in the 2013 NBA draft. In November 2019, Larkin scored the most points (49) in the euro league game.

Ty is a professional basketball player from America who is also 5 feet and 11 inches long. At present, he plays for Fujian SBS Xunxing Sturgeons, which is a Chinese professional men’s basketball team based in Fujian. When Ty used to play for North Carolina Tar Hills, he won the national championship. The Minnesota Timberwolves picked him in the 2009 NBA draft with the 18th overall pick. Ty had his best season in 2013-14, where he scored on average 17.6 and 8.8 assists per game with Denver. Since then, he has been playing with Houston Rockets, Indiana Pacers, Sacramento Kings, Shandong Golden Stars, Washington Wizards, Shandong Golden Stars, and Fujian Sturgeons.

Terrell Brandon is a former professional basketball player from America. In his 11 years long NBA career, he played for three teams, Cleveland Cavaliers, Milwaukee Bucks, and Minnesota Timberwolves. Brandon got selected as 11th overall pick in the 1991 NBA draft by Minnesota Timberwolves. At the age of 31, he got retired from professional basketball. Throughout his career, he scored an average of 13.8 PPG and 6.1 assists per game.

Speedy Claxton is another former professional basketball player from America who is 5 inches and 11 inches tall. The Philadelphia 76ers picked him in 2000 NBA draft with the 20th overall pick. In 2003 The San Antonio Spurs won the NBA championship, where Claxton was a member of that team. Later in 2013, Claxton got the opportunity to work as a special assistant to the head coach of Hofstra University men’s basketball program. In most of his career, he used to play as a backup point guard, but he was a decent scorer, although he was not that tall. 2005-2006 seasons were his best part in his career, where he scored on average 12.3 PPG and 4.8 assists in total 71 games with New Orleans Hornets.

Scott is an American former professional player, and currently, he is serving as a head coach of Washington Wizards of the NBA. He was the former player of that team also. In his early life, Scott used to play as a point guard at Texas Christian University and San Joaquin Delta College. In total, Scott played 680 NBA games. Scott scored 4.9 PPG on average and 37.2% from three-point range. Back in 1994 Scott won a championship when played with Rockets.

Mike is another former American basketball player whose height is below 6 feet. Mike studied Economics at William Marsh Rice University. He won the sportsmanship championship award in 2001-02 season as a rookie when playing with Huntsville Flight. Since then, he played for Washington Wizards, Seattle SuperSonics, San Antonio Spurs, Cleveland Cavaliers, Houston Rockets, Minnesota Timberwolves, and Atlanta Hawks. From the beginning of the career, Mike has been playing consistently until 2010, although as a professional player, the initial stage of his career was not that smooth.  Throughout his career, he scored a total 2.5 on average in 9.6 minutes per game.

Damon Lamon Stoudamire is the highest-drafted player who is less than six feet tall. His nickname is “Mighty Mouse” because of the fearsome style of play. During Damon’s early career, he was an excellent scorer and distributor. Now he is serving as a head coach of the University of the Pacific. He ended up his career as a professional basketball player with Houston Rockets and began the coaching career in 2008 with Rice University Owls squad under the head coach of Ben Braun. In his 13 years NBA careers, he scored on average 13.4 PPG and 6.1 assists per game.

Avery is also known as “The Little General.” He had a great NBA career despite his stature. Avery had 16 years of long NBA career, and most recently, he served as a head coach of Brooklyn Nets and Dallas Mavericks. 1995-1996 season was the best time in his career where he managed to score on average 13.1 PPG and 9.6 assists per game with San Antonio Spurs. In October 2008, Avery joined ESPN as a studio analyst and continued his new role for two seasons until he got the opportunity to serve as a head coach of New Jersey.

University of Connecticut men’s basketball team won the NCAA championship back in 1999, and Khalid was a member of that team. When Khalid started his career, he was struggling with his height issue, he was 5 feet 10 and weighed around 200 pounds. In 2000, he had the opportunity to play NBA draft for Chicago Bulls, and he played 50 games where he managed to score 6.3 PPG and 2.9 assists per game. After leaving Bulls, Khalid signed with Dallas Mavericks but didn’t play any single match.

Andre was another undrafted player of NBA with Houston Rockets and Orlando Magic in 2004-05, where he averaged 3.1 PPG. Andre played only four seasons in NBA, thus didn’t play much as an NBA player. At the age of 25, he finished his professional career as a basketball player. Last time he played with Obras Sanitarias. However, in total 67 games, Andre has a career average of 3.3 PPG and 2.0 assists per game.

Adams had quite an interesting career as a professional basketball player. He ended up being a third-round pick, which was rare, and that made him an NBA player. He is mostly known for his push shot. 1990-1991 season was the best part of his career where he averaged 26.5 PPG and 10.5 assists per game. During that time, he was playing for Denver Nuggets. At the age of 33, Adams finished his career as a player with an average of 14.7 PPG and 6.4 assists. He was also in the coaching profession with WNBA's Washington Mystics, University of Maryland, and Vancouver Grizzlies, and Richmond Rhythm.

Kay Felder is a son of Kahlil Felder Sr, who also played basketball with Eastern Michigan Eagles men's basketball team. However, Kay is 5 feet 9 inches long and plays as a point guard for Xinjiang Flying Tigers of the CBA (Chinese Basketball Association). In total 57 NBA career, Felder averaged 3.9 PPG and 9.2 minutes per game. Before moving to Chicago to play for Bulls, he just played one season in Cleveland and then one game with the Detroit Pistons.

Nate was the 21st pick in the 2005 NBA draft. Nate is 5 feet and 9 inches long. Despite the height, Nate has an insane jumping ability and excellent athleticism. 2008-2009 was the best season of Nate, during that season he had 11 games with 17.2 PPG for New York. And the most impressive part in his career is that Nate won NBA All-star weekend slam dunk three times.

During the high school life of Alan Grant used to work in Fishmarket and grew up in a broken home. Alan played as a decent backup point guard throughout his career with six different teams in his seven years of career. At the age of 29, Alan got retired from playing professional basketball with an average of 2.8 points and 2.7 assists in 12.2 minutes per game.

Webb is known for his remarkable dunking ability. He has considered one of the shortest players in NBA history. Born with poverty, Webb grew up in a small two-bedroom home, and basketball was his inspiration since his childhood. He played a total of 814 NBA games from 1985 to 1998 and averaging 9.9 PPG, registering 8072 points, and 4342 assists throughout his career. At present, Webb is serving as president of basketball operations for Texas Legends. 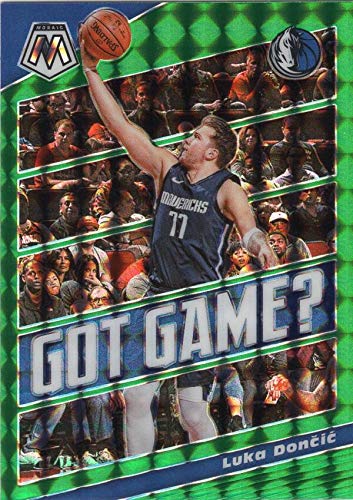 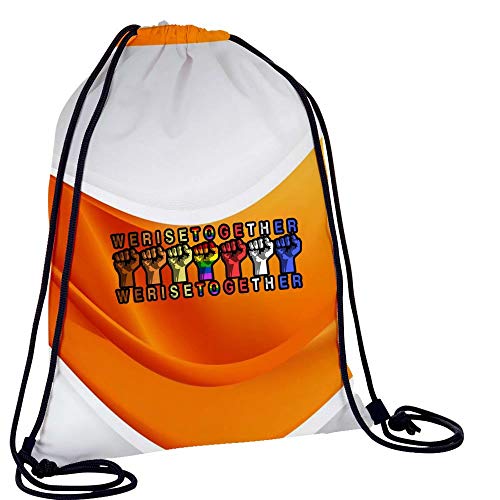 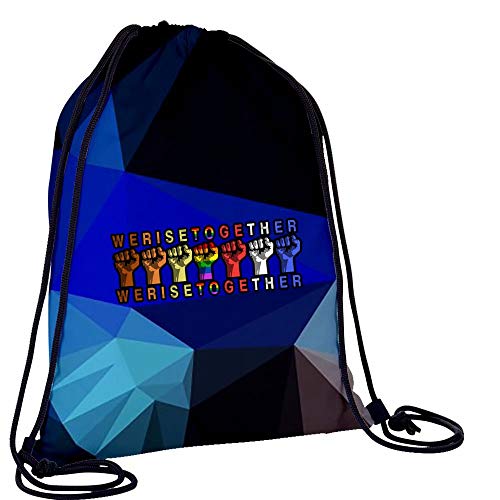 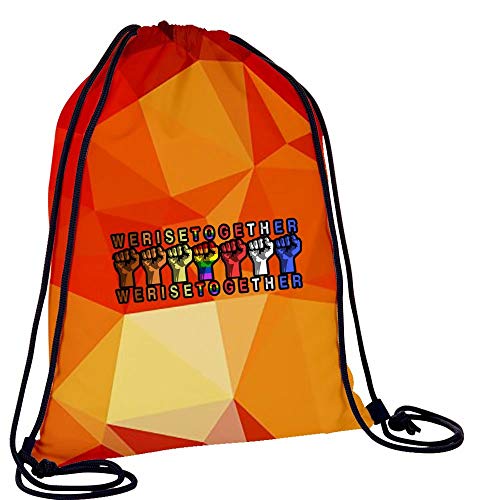 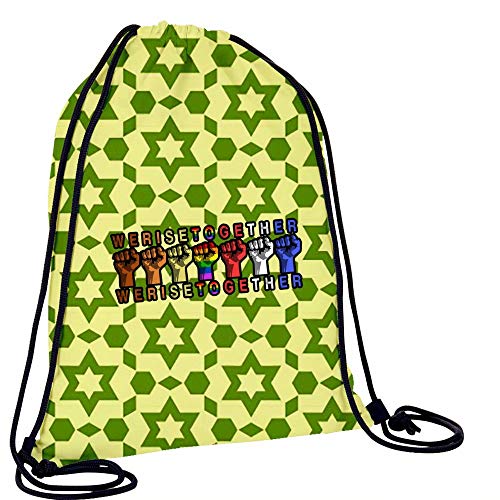 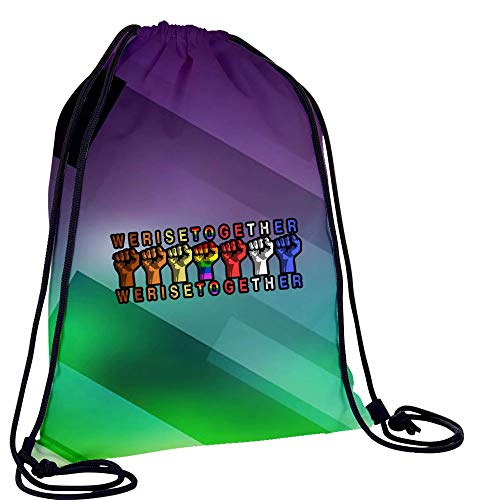 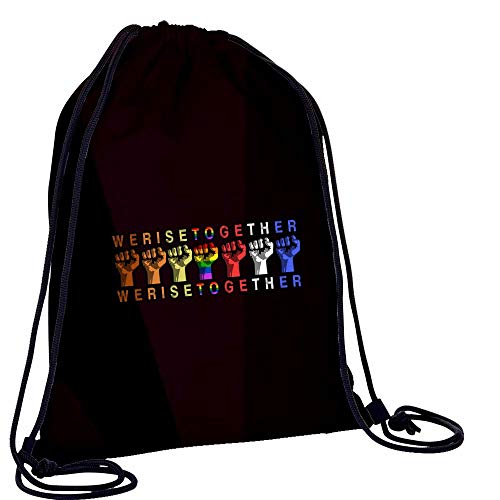