Megan Marie Mahoney is a former basketball player from America; she was born on February 13, 1983. Megan started her professional career in basketball from 2005. In her 14 years long career, she won the Italian championship three times back in 2009, 2010, and 2012. In 2006 she won the Icelandic championship, which is the highest women's basketball club competition in Iceland.

Furthermore, she won the Euro Cup in 2015 with ESB Villeneuve-d'Ascq. In 2019 she announced her retirement. We will get to know more about Megan in this article. Let’s get started.

Megan Marie Mahoney studied at Sturgis Brown High School in South Dakota. She became the player of the year as a senior for The Gatorade Company and USA Today. During her college life, she also had other achievements; South Dakota Sports Writers Association announced her as High School Girls Athlete of the Year and also became Miss Basketball of the year. So it is presumably that basketball was in Megan’s heart since her student life.

Megan continued to play basketball when she started her university life. During her study period at Kansas State University in 2003, she was one of the players of the All-Big 12 first team.

Megan started playing basketball since her childhood when her father prepared a concrete pad and hoop for her in the backyard of her house in Piedmont, S.D. She began to play basketball over there and started loving the game. She never felt bored as she always has been so competitive and enjoyed playing basketball.

That was the time she dreamt of becoming a basketball player. She said she remembered her first letter about college. She was so excited that she could get a scholarship to play for college.  However, she performed well during her college life.

Some Attributes of Megan In A Nutshell

Megan is one of the wealthiest basketball players from the USA. Apart from playing basketball, Megan loves to hang around with friends, spending time with family, and traveling. We don’t have much evidence about her family and relationship, so we can’t come to any conclusion regarding this.

In this article, I tried to provide all the exciting facts and achievements of Megan Marie Mahoney. If you like to know more about other famous basketball players, then keep your eyes on this website. 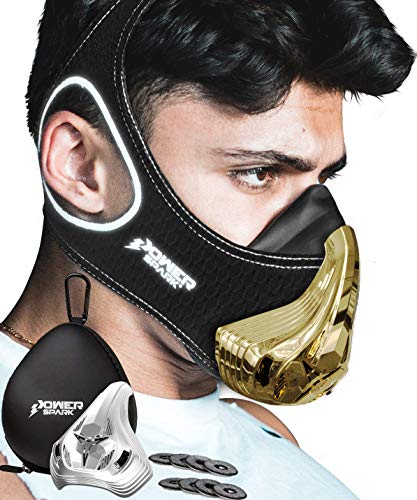 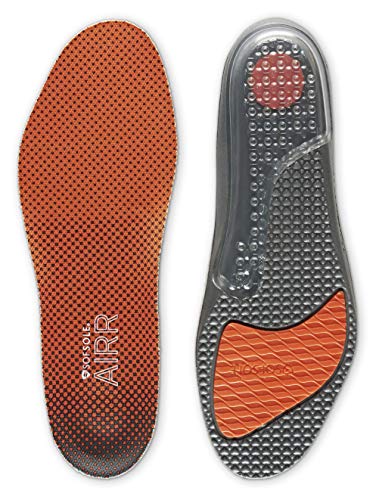 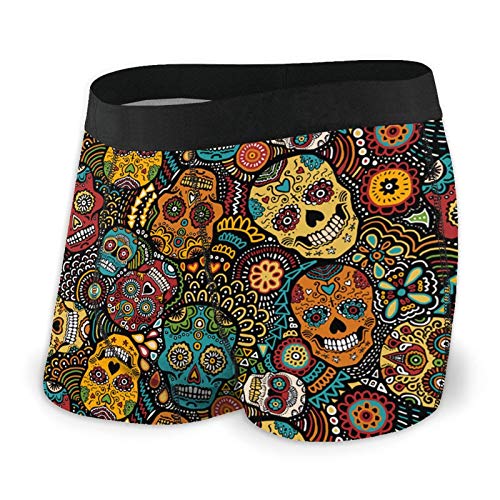 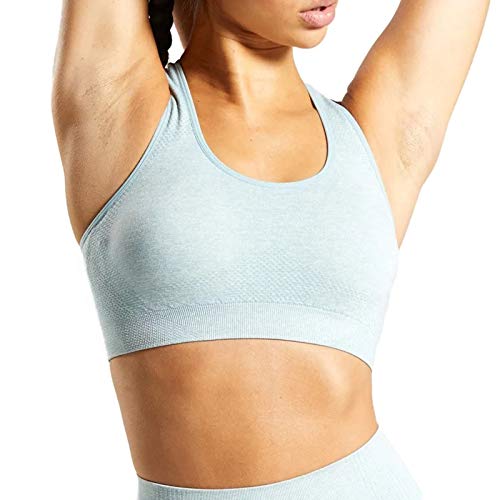 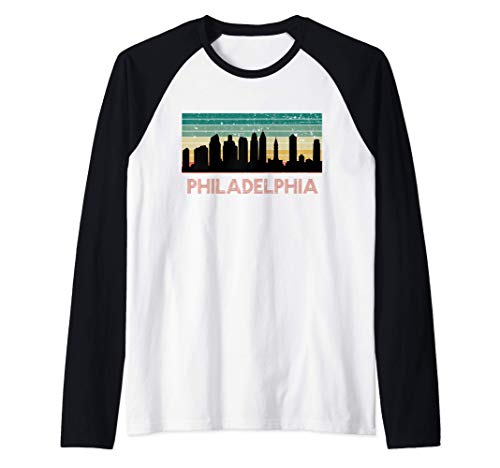 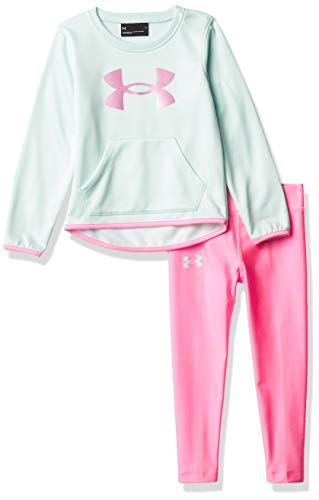 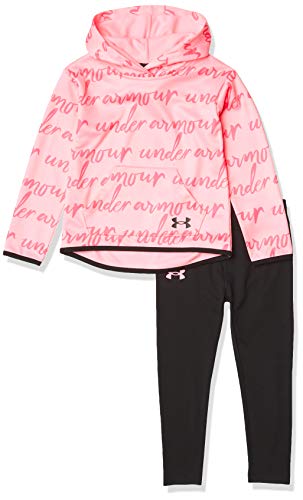 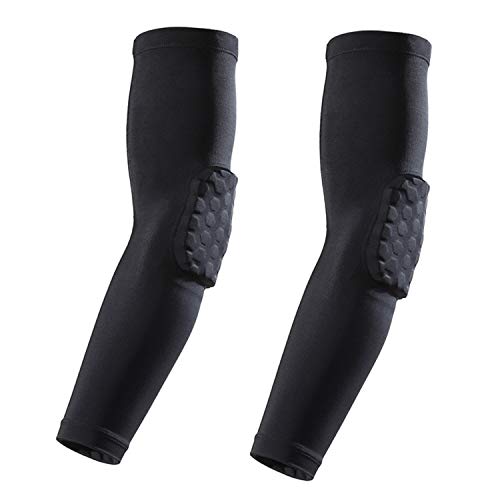 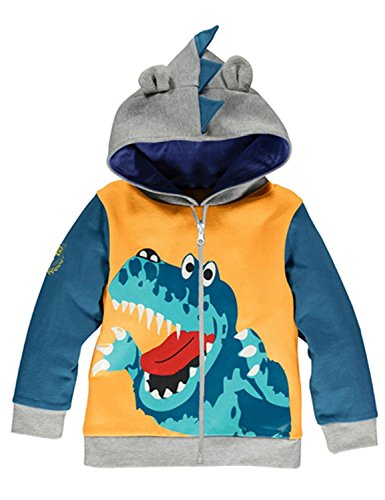 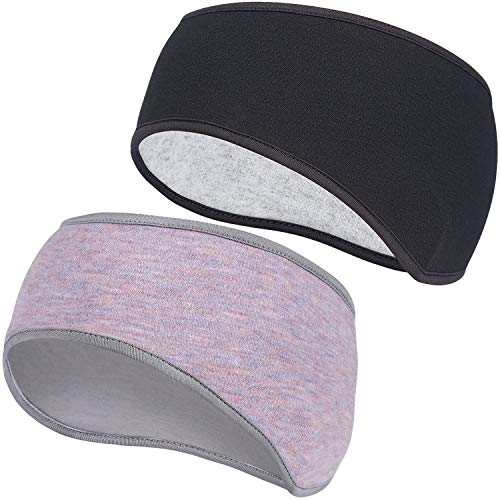