Basketball dribbling is something that you can’t expect to improve overnight. But again, it is not that much difficult as it might seem. Many players are not confident enough in a real game when it comes to ball handling, and they do struggle if the opponent team has a good defense. Some are good at handling the ball when practicing at home, but the situation seems different in real games. However, if you are not confident to comfortably handle the ball and you want to improve this skill quickly as possible, then you can apply some tricks during your practice session to improve your dribbling ability in a short time.

Related: How To Become A Better Basketball Player In 2 Months?

First thing, you should know which part of your hand you should use for dribbling. This is a fundamental thing. Whenever you dribble, you must use your finger pads instead of the palm of your hands or fingertips. Keep that in mind that the way you place the ball in your hand should be similar to the hand placement whenever you shoot the ball. So as an alternative of spanking the ball by using your palm or nudging at the ball with fingertips, you should use your finger pads for a smooth push. Make sure that with every dribble, you should snap your wrist; it’s something like following through on a jump shot.

The second thing to improve your basketball dribbling skills is to pound the basketball harder. The more time the basketball is out of your hand or out of your control,  the more it will be easier for the defenders to steal the ball. The harder you dribble the ball, the quicker it’s going to hit the ground and return to your hands. And the more the ball is in your hand, the more control you would have over it. Focus on training your muscles so that you can pound the basketball hard. It doesn’t matter what type of ball handling drills you do, and you should dribble the basketball as hard as you can.  This will help you displaying the same force and control in your ball handling whenever you play the real game.

The third thing you should focus on is pretty simple, and that is to get low. Gary Payton once said that “the lower player wins.” If you are an offensive player, then you must want to beat the opponent by using your shoulder at his hip. The best way to do it is to get low. You must train yourself to improve your stability, strength, and movement so that you can play the entire game in a low position. But it is also essential to be a great ball-handler at the same time. As I mentioned earlier, if the ball were in your hand for a long time, it would be harder for the opposition defenders to steal the ball. However, if you are in the lower position and continue pounding the basketball and even if the ball is not in your hands for a shorter time, you will have even better control over the ball.

The next thing to focus on is to protect the basketball. The way you protect the ball would be different than what I am going to explain now. Whenever you protect the basketball, don’t bend yourself from one side, you might have some problems if you do that. The first issue is that you won’t have the same court vision. Neither you nor the players of your team see the defenders of the opponent. The second thing is that you are not in an attacking position with this stance, and you can’t beat the opponent defenders with this position. And if you are in this position for a long time, it would be easier for the defenders to control you. So whenever you want to improve your court vision, protection, ball handling, you should open up your stance a little bit more. This position will give you the ability to protect the ball. Aside from this, this can also put you in a prime spot from where you can attack.

You may not be acquainted with the term dorsiflexion. Well, it is the backward flexion of your foot so that you run or jump off the ball of your foot, and this is the most influential part of your foot. We talk a lot about dorsiflexion in sprinting or vertical jump. For your players, it might be challenging to grasp the skill, but basically, it is moving or running the ball by using feet rather than toe. This can make you an outstanding player. By using dorsiflexion, you can increase your vertical jump and your first step of speed instantly.

6. Work on your footwork

Mastering footwork is all about changing direction and speed. Footwork is a unique thing that many trainers or coaches don’t even know how to train on improving footwork. So it gets unnoticed by coaches, trainers, and players. Footwork is about using different moves like – crab dribbles, scissors moves, and hesitations to keep the defenders on heels. It is not necessary to be the quickest among all other players, if you have excellent footwork, then you can hit the ground and perform well for sure. Players like Stephen John Nash were not the quickest or most athletic. But he became NBA most valuable players for two times because he had such great footwork. He could do whatever he wanted to do in the court.

7. Able to read the defenders

The last thing you should consider is to read your defenders. Even if there is no defender to guide you, you can still use shafts to simulate a defender's position and how you want to attack. If you are an offensive player,  then your role is to get a defender to play you to a side and also to put a foot above the other players. You must have the intention to attack the lead leg because it might be difficult for a guard to stay with you if he has to rotate his body and drop the leg. But the thing is you don’t need to do it all the time. By the way, what will happen if the defender doesn’t have the lead leg when guarding you during the game? In that situation, what you can do is to make him drop a foot so that he can end up having a lead leg by using different moves, it can be jab dribbles. After giving training for few sessions about “reading the lead leg” a point of focus, you will get stunned that how they are going to apply it in the real game. So now it’s your turn to practice attacking different lead legs from various spots on the basketball court.

So now, you know the keys to improving your ball dribbling skills, and now it’s time for you to get out and try practicing all day long. You can master these in a short time, even in a week, if you work hard with dedication. 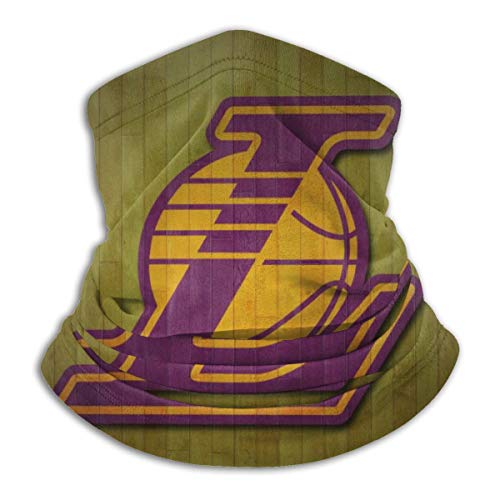 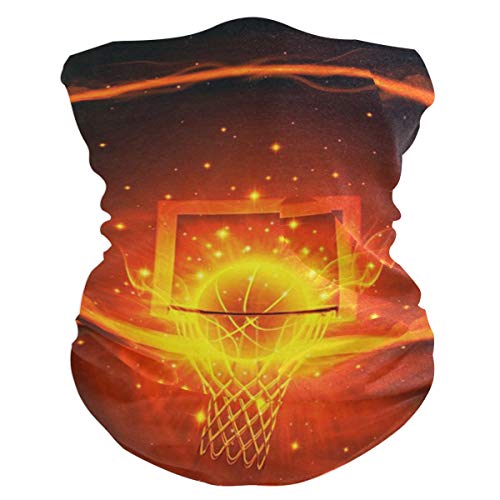 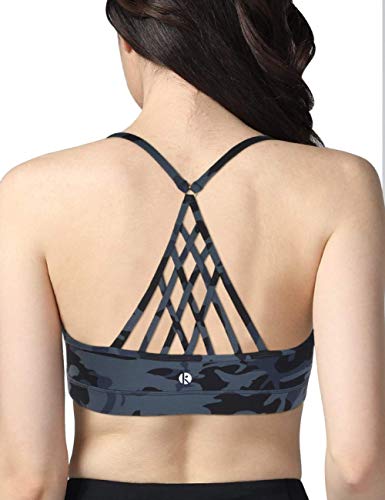 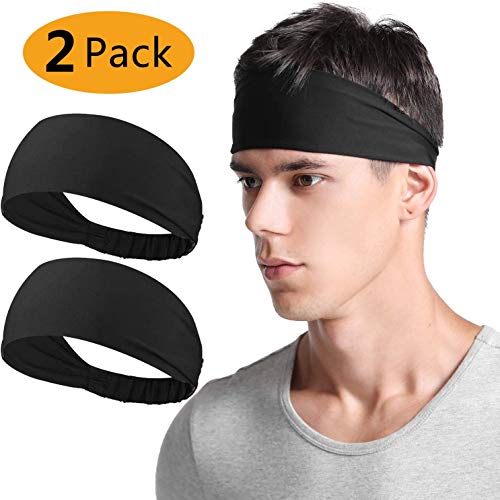 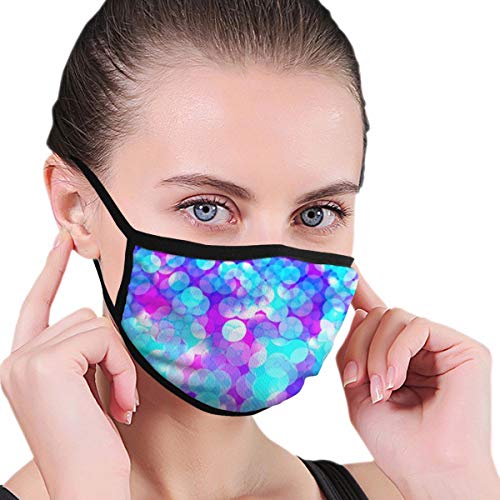 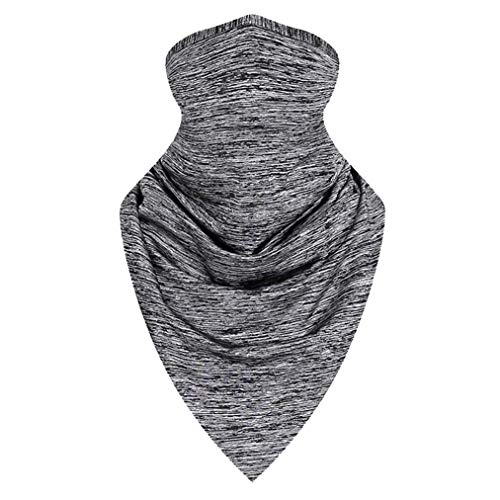 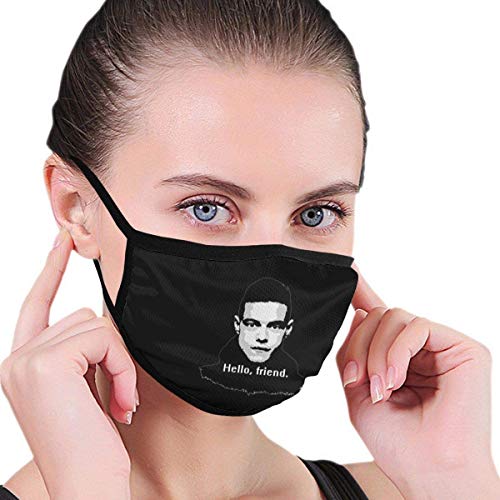 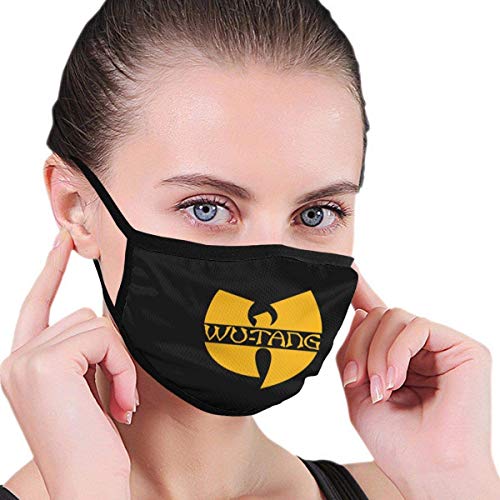 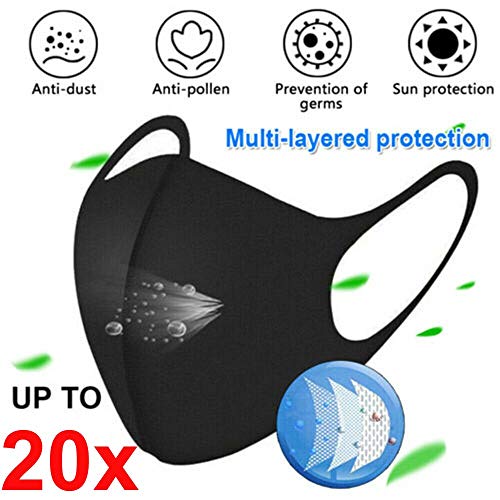 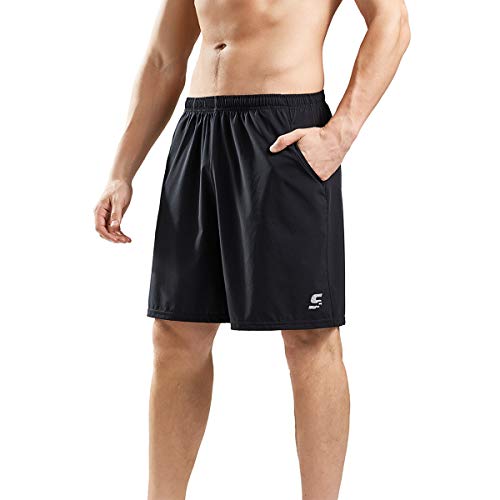