In basketball, the point guard is the most challenging and demanding position. A skilled point guard must have excellent ball-handling skills, scoring ability, coordinating and sound defensive skills against the opposition team. Winning or losing a match mostly depends on a strong point guard because a point guard touches the ball more frequently compared to other players, and he needs to make important decisions about what to do with the ball, whom to pass, and when to make scoring shots.

A point guard in a basketball game is the representative of the whole team.  A point guard is a game-changer; he needs to have a good understanding of the game situation. Before the game, if you have proper game plans, then it would be easier to execute the plans during the game. A point guard has to play an essential role in the execution of the plan. He can turn the wishes into reality by having an effective communication strategy, controlling the pace of the game, and owning a great presence of mind to make quick decisions during the game.

As the point guard has a most vital role to play, so he always faces strong defensive efforts from the opponent team to disrupt the game and reduce effectiveness, so he needs to have key skills to confront the opponent team. In this regard, many ask, “how to be a better point guard?” In this article, I will describe the critical skills required for becoming a successful point guard. Let’s get started.

Every day you need to practice ball handling more and more. And also, you need to practice dribble skills as well. The more you practice, the more you will have control over the ball. Try to dribble the basketball by using both your hands without even looking at the ball. Low dribble is useful when you have taller opponent players, and you can easily steal the ball. During fast breaks, high dribble also needed, and whenever you dribble on the court, always aware of the position of your opponent player. For example, if the position of the guard in on your left, then there might be a good chance that he and his teammates enticing into a corner trap. Thus, you always need to be aware of the defense of the opponent team.

The point guard is always on pressure during the game. He gets busy with controlling the ball, dribbling, calling the plays, and expects to make a defensive stop while playing. So you need to improve your mental strength to tackle the tight situation or critical moment of the game. And it will happen by learning and practicing to be patient in every situation in life and everything you do in daily life. And gradually, you will be to handle the tight situation of the game, and it will happen naturally.

During the game as a point guard, you always need to use code words, hand gestures, verbal communications, and screams to communicate with your teammates. You need to have control over the ball and play in a way so that every other player of your team follows you, and the whole team plays with rhythm. Make it a habit, and behave like a leader during a game. In this regard, you need to maintain excellent communication with your teammates, and that’s the prerequisite of becoming a good leader.

5. Know the game of your teammates

When you call a play as a point guard, your teammates rely on you. It might happen that the game doesn’t move as per the game plan because of the different strategies and defense of the opponent team. In that situation, you need to know the game of your teammates so that you can extemporize and make a critical pass.

6. Always prepare to defend after a shot

If the ball changes to opponent's hands during the game, then as a point guard, you should always prepare to play in the defense. If your opponent team gets a corner, later try to block the corner shot because, as a point guard, you will have the best chance to prevent the shootings from scoring points.

7. Use lay off or jump shot more often

As a point guard, your role is to assist and coordinate your teammates. But it doesn’t mean you will always stand behind indolently and never try making shots. Keep in mind that managing and organizing your team for making a score means taking it by yourself. When chances arrive, you also need to push yourself to make a score using your skills, and it will boost up the whole team as well.

There are times when the ball is almost in an opponent’s hands, and at that situation, the point guard players might tend to show off by over-dribbling or to make some fancy passes to the teammates.  It doesn’t always bring positive results to the game. You need to be smart and act according to the situation of the game.

9. Listen to what your coach instruct

A coach is the think tank of a team. Although the coach doesn’t play physically in the game, they can see the court better than anyone else. And you need to always listen to him and move according to his instruction. Follow the coach's guidelines, and the possibility of winning a game will increase. A coach may change players according to the game situation, and you need to adapt to the change.

There is nothing wrong with following some great point guards to improve your skills to the next level. There are many legends in the history of the NBA, for example - Oscar Robertson, Stephen Curry, Magic Johnson, Steve Nash, Walt Frazier, John Stockton, Kobe Bryant etc. You can follow their footprints, you can review their gaming skills, and you can see how they could able to change the momentum of any game.

The point guard is a hard position to play; you need to keep focusing on your game every time and coordinate the other team members. There is no secret to success, hard work and patience will help you to become a better basketball player, and if you follow these nine simple hacks, then you can expect to be a good point guard. Always listen to your coach and maintain good communication with your teammates. 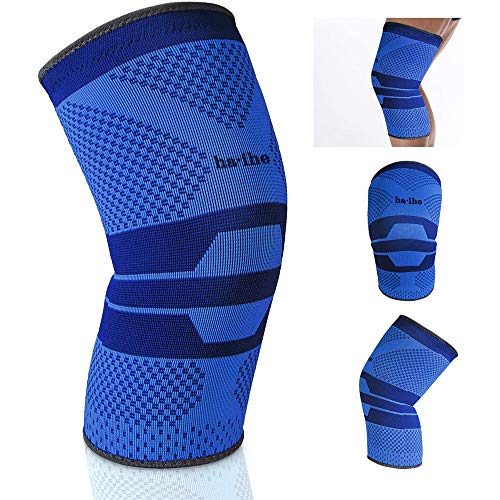 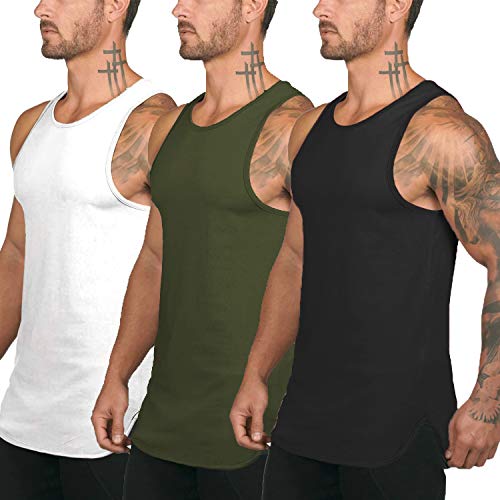 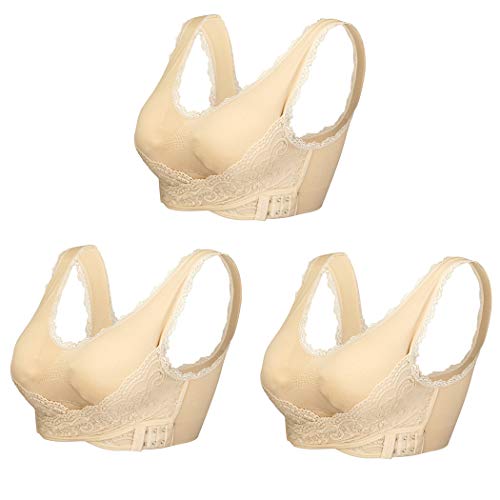 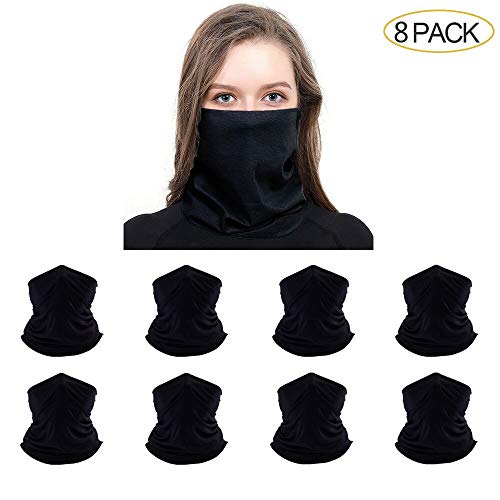 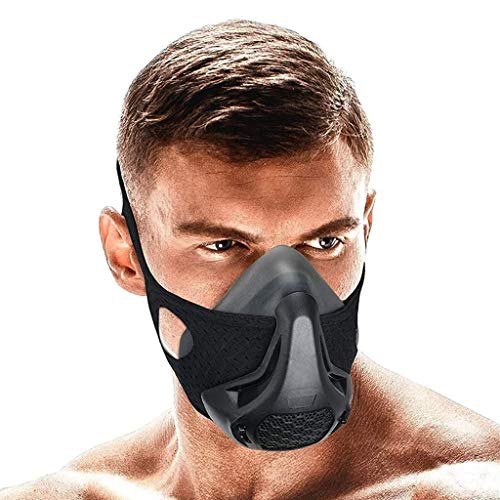 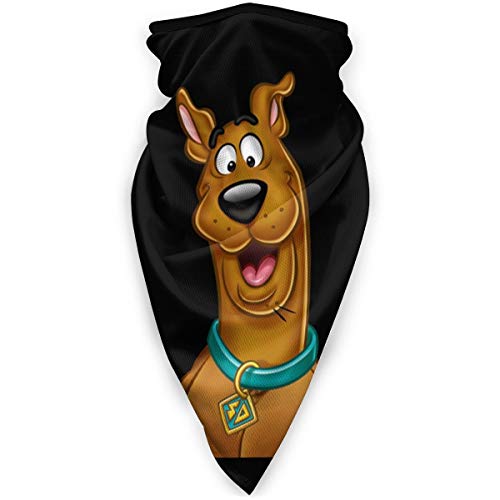 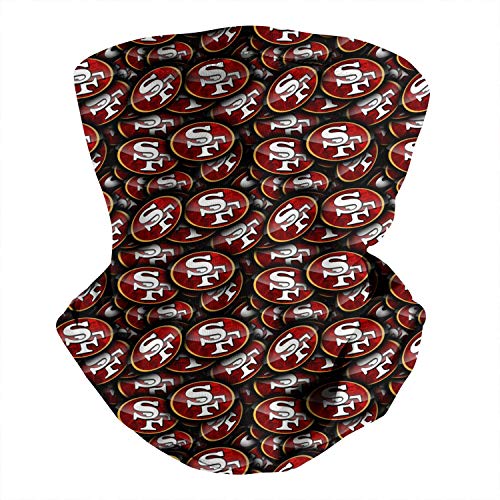 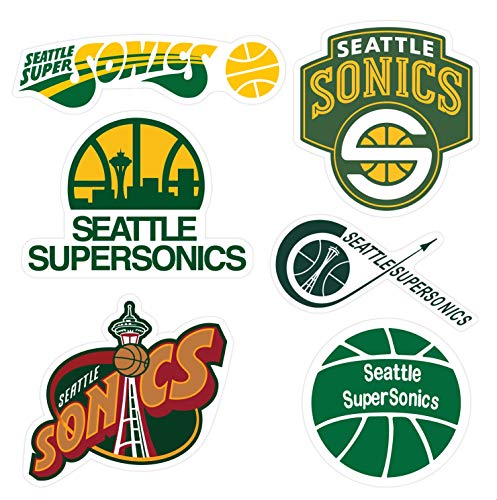 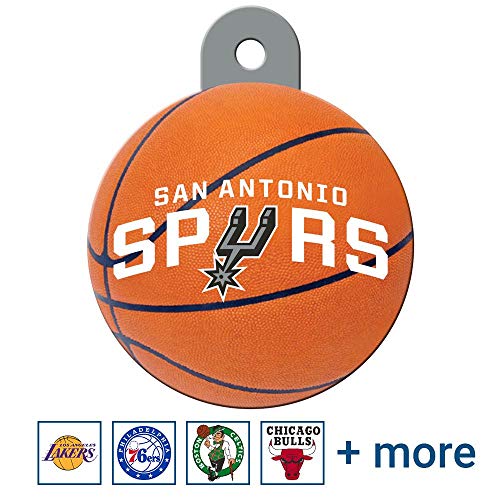