Hoosiers is one of the great classic basketball movies released in 1986 and nominated for two Oscars. In this movie, Gene Hackman was a high school basketball coach in Indiana.

This is regarded as the first movie that showed misguided priorities and corruption in the college game. Robby Benson got a scholarship to study in the university in Los Angeles and enrolling in university he tried to impress his teammates, coach, and professors.

This movie initially released on May 21, 1975. In this movie, Nathaniel "Cornbread" Hamilton (Jamaal Wilkes) shot dead by the police, and the basketball star has not even aged well.

Hoop Dreams is the best documentary film on the basketball of all time. It took five years to shoot this documentary. African-American teenagers William and Arthur travel 90 minutes for their school in Westchester, which is a white suburban school mostly known for the basketball program. Both William and Arthur wanted to be a basketball star, and they had to battle against the physical and social obstacles with the support of their families.

Related: How To Be A Better Point Guard In Basketball [ 9 Hacks ]

Released in 2005, the plot of this movie is based on a true story where a shop owner of sports items accepted high school basketball coach job and became a champion sportsperson. In this movie, the coach sets out as an example of changing things, notwithstanding the demoralized attitude of his players.

Semi-Pro is an American sports comedy film where Jackie Moon (Will Ferrell) is a coach and a former basketball player who tries heart and soul to win the NBA finals which were kind of a dream to him.

White Men Can't Jump is a Drama/Sport movie written and directed by Ron Shelton. In this movie, Billy Hoyle assumes that he cannot play basketball well because he is a white guy. He allows his opponents (most of them are black), instead degraded his race to believe that they have an advantage over him because of his clothing styles and race. Later, he beats Sidney Deane, who is a talented player.

In this movie, Denzel Washington is a father of a star basketball player Ray Allen (Jesus Shuttlesworth, in the film), who tries to convince his son to go to college so that he can have a shorter prison sentence in exchange.

At the age of 11, Monica Wright (Sanaa Lathan) moves to next door to Quincy McCall, and they grow up together. Quincy has the desire to be a player in NBA like his father; on the other hand, Monica also has the ambition to play NBA although she is a woman.

Glory Road is an exciting and underrated movie. This movie is so appealing and highlights the issue that during that period, basketball suffered from racism. Coach Don Haskins picks five white and seven black players for the Texas Western. And that time, everyone criticized the team. In contrast, Don and his crew fought against all the odds and succeeded in winning.

Space Jam is a fantasy film released in 1996. When Michael Jordan got retired, Bugs Bunny from the Looney Tunes group kidnaps him to play against Nerdlucks to defeat them. In the movie, Nerdlucks is a criminal alien group, run and controlled by Mister Swackhammer. This movie is a combination of animation and live-action.

This biographical crime drama film directed by Scott Kalvert, this movie has made based on an autobiographical novel that is written by Jim Carroll.  This dark movie is about Jim’s teenage life when he was a promising young basketball player, sexual abuse, drug addiction, and violence. Leonardo DiCaprio, along with Frankie Pinewater, played the role of Jim Carroll in this movie.

There is no reason to like this fantasy film. Michael J. Fox is a teen, and also he is a wolf in this film. Michael is a 17 years old high school student who is tired of being an average guy. He likes Lorie Griffin in the film, and she used to date with Mick, who plays for Dragons in high school basketball. Later, Michael discovers that his family has an unfamiliar ancestry once he transforms into a wolf. Michael J. Fox was in the leading role in this film, along with Jay Tarses, James Hampton, Susan Ursitti, Jerry Levine, and Scott Paulin. After releasing the movie, there were some mixed reviews, but it had the box office success by earning over USD 80 million.

This American sports movie directed by James Gartner. This movie has made based on a true story. In this movie, Don Haskins gets a new job as a men's basketball coach at Texas Western College. Although there is a financial crisis, Don formed a team irrespective of the race that can compete in the national level basketball championship. When he recruits some you men in the team, he notices that these players have skills but are the raw talent, so he needs to organize them to play as a team and compete in the big games.

So in my eyes, these are 15 best basketball movies of all time. There are also other movies as well, which you may also like.  By the way, how many of these movies have you watched so far? Which movies have you liked most? Do let me know in the comment section. 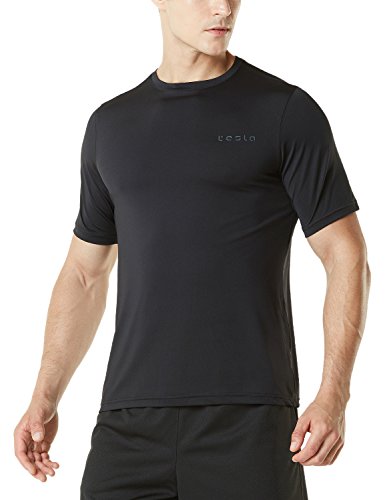 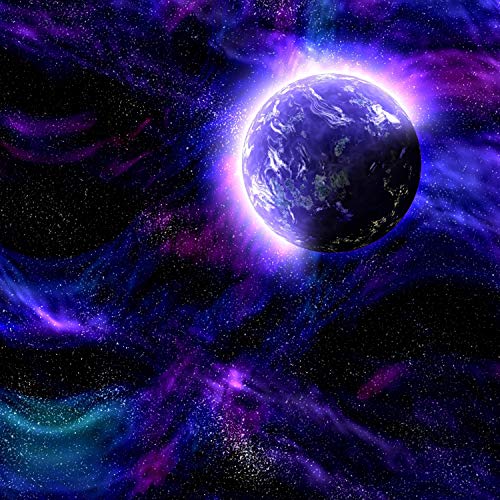 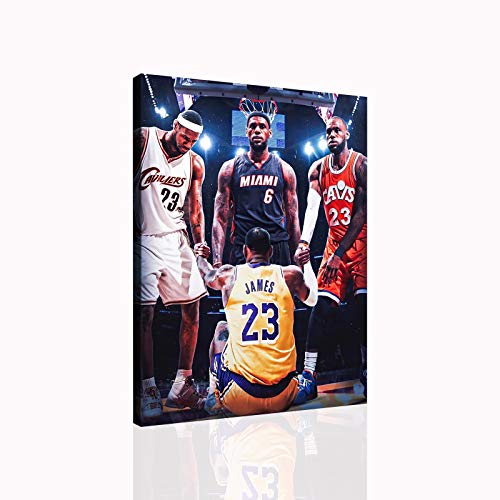 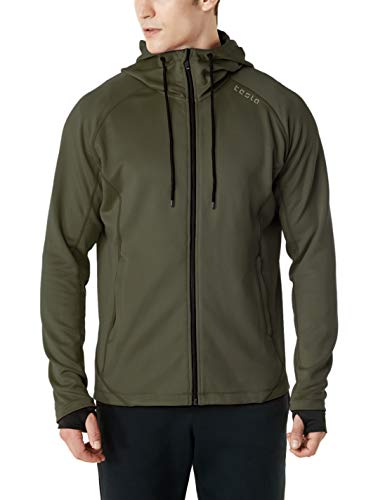 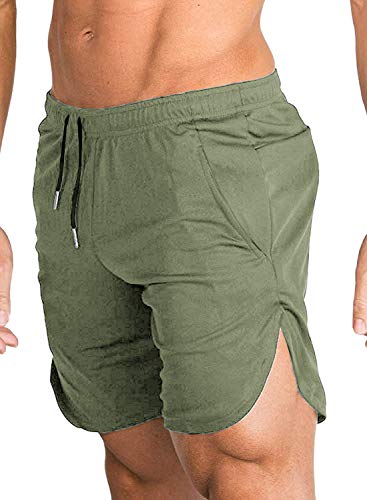 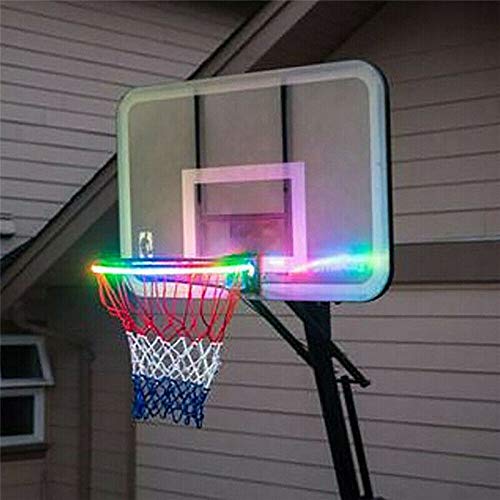 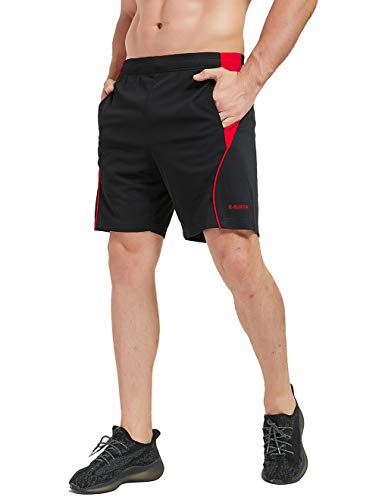 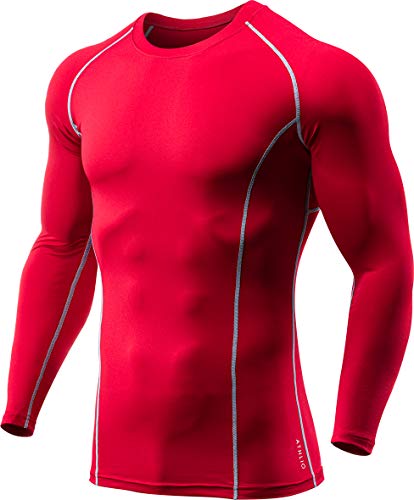 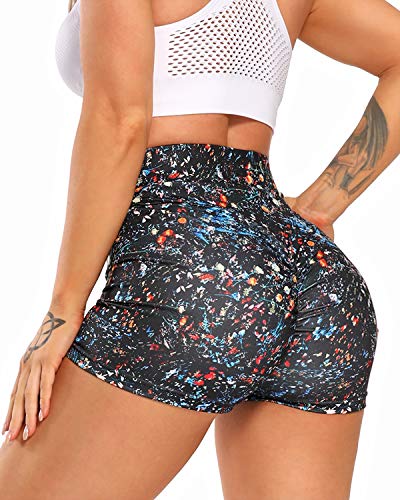