Basketball is a team game that requires speed, precision, and intelligent movement. However, there is another dynamic skill that, if mastered, then it will dramatically improve your level of confidence and efficiency as a basketball player. Effective ball-handling skills is used as an approach of improving the passing lanes, creating shots for yourself and your teammates. It is also used to advance the basketball up the court and get rid of trouble when needed. If any player ignores this skill, then it might lead to consequences of hesitancy and uncertainty. Here in this article, I will describe some great basketball dribbling tips that improve your ability to dribble a basketball, and it will be a game-changer for you. Without further delay, let’s get started.

Pound the Ball and Dribble Hard

The harder you dribble, the more ball possession you will have. The shorter the ball out of your hand, the harder it will be for the defenders to steal the ball. Therefore if you don’t pound the ball, then the opponent defender can easily pick the ball. So all you need to practice hitting the basketball over and over again.

Try to throw the basketball from the ground so that when you play the game, you don’t need to pound the ball so hard. You will need to make it second nature for you, and as a result, you can have more control over the basketball.

Another notable thing to mention is that this practice will help you get a faster handle because when you whip the ball harder left to the right between your legs, the quicker your grip is going to be. And this will guard you better. So during all of your drills, dribble and pound the basketball as hard as possible.

Do you know why do you need to shoot the ball using the finger pads? Because you will get more control over the basketball while playing. When you dribble the ball, you want to get that little follow-through flick of the wrist, when you shoot a basketball. Shooting and dribbling are more alike than a lot of people think.

So if we go back to the last tip with the combination with this one, pound the ball hard, dribble using your finger pads, and make a follow-through with every dribble like you make a shot.

This will help you get control the ball better, make it go down, and afterward come back into your hand. Or else, you will not have control over the ball, and also you will not be 100 percent sure whether the ball will come back to the spot or not.

On all your dribbling drills, use your finger pads so that it will become a part of how you play the real match.

Keep your head up

If you watch Kyrie Irving and Stephen Curry, then you can see them looking down when making their moves. It will happen sometimes. Don’t think that when you look down, you are in any sort of trouble. Just focus on looking up as much as you can. During the training session, focus on keeping your head up.

The more you keep your head up during the game, the more you allow yourself to find the open spots and your teammates. Moreover, you can able to read the defense and pick your position. You will get to know that when you need to attack and when you can get a shot off. So don’t just look at the whole ground time. Practice looking up as much as possible, but remember that sometimes you need to look down to find the ball. This will happen because you will not always be aware of where the ball is, and if you don’t look down, you might lose control. Additionally, when you are behind the back move, you will have to look down to find the basketball. A lot of NBA players do that as well.

Go North to South (Not East to West)

You need to focus on going with your moves from north to south, instead of going too much east to west. When I am saying east to west, it doesn’t mean about quick left to right crossover and then below by your man since it’s still going north to south.

By east to west, I meant to start from the left side of the court and to dribble towards the right, instead of beating your man and attacking. Try to focus on going north to south when you dribble. I have noticed many players who do a whole bunch of ball handling moves but go nowhere. They go just side to side, and they don’t attack the rim. You need to come straight to your defender, attack him, and don’t attack the sideline.

Have Variety of Moves

During the game, go with a variety of moves that you feel comfortable with going to in your games. My personal choice is freestyle dribbling. In this case, you need to go up and down in the court and build rhythm as a ball handler.

Practice several moves in the games that you feel comfortable with. When the opponent defender guards you, you need to apply these go-to moves. In the real game, you need to react. The better and faster you respond, the better you can approach the defense.

In the real game, you will never know what is going to happen, and you might not need to use all of your moves, but it’s essential to have them. Practicing the moves will sharpen the skills that you can apply when required. In the game, you should approach simply.

Stephen Curry and Kyrie Irving have a variety of go-to moves and counter moves, and that double the number of moves they have, and because of these moves, they are virtually un-guardable. If you can develop some of your go-to moves, then get some counters for them and even more get some counters for your counters, then it will be hard to guard you.

This is one of the most advanced tips for improving dribbling skills. Don’t move with 100 percent speed all the time. You probably have noticed that many NBA players do that. Chris Paul, Stephen Curry, and some others are master in changing speeds, and they don’t always go too hard to waste all their energy, but they do keep their defenders off balance.

The best way to practice this is like the freestyle that I mentioned earlier in this article. Try to practice changing your speeds through your dribbling, go up, go down, stop, and reset during the game as per the need. You need to act like you are going hard, but go slow and play around with it.

There are many techniques you can apply in the real game. Changing speeds is a potent weapon that a point guard can have whether you play in the full or half-court. It will be impossible for a defender to guard you even though if you face a speedy defender from the opponent team.

You better know what you intend to do. The defenders will try to react to what you do. That’s how you will have the upper hand most of the time, particularly when you change speeds and when you take control over the ball. You will need to force the opponent players to do what you want and not let them make you do what they want.

No doubt that if you know how to dribble and handle the basketball effectively, then this will improve your overall basketball skills to the next level. Nevertheless, knowing how to dribble the basketball will boost up your confidence level dramatically as a basketball player. In this regard, you will not only be less prone to turn the basketball over, but it will also let you become a much more efficient scorer since you will be better able to have open looks at the basket off your dribble penetration. 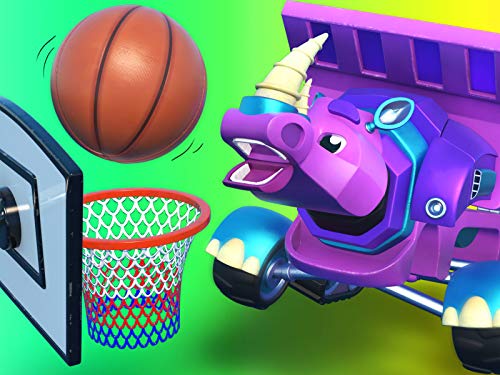 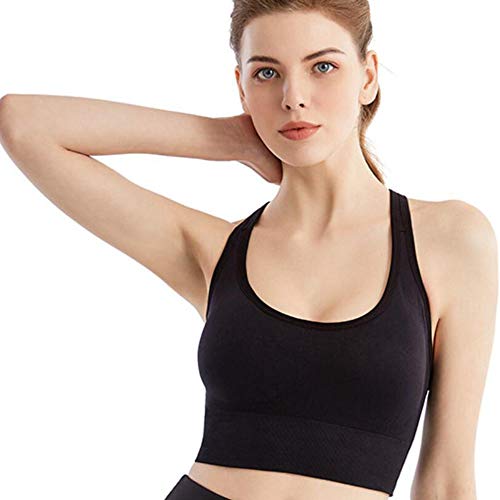 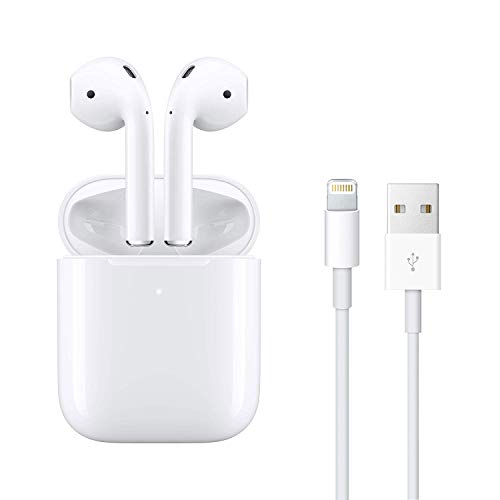 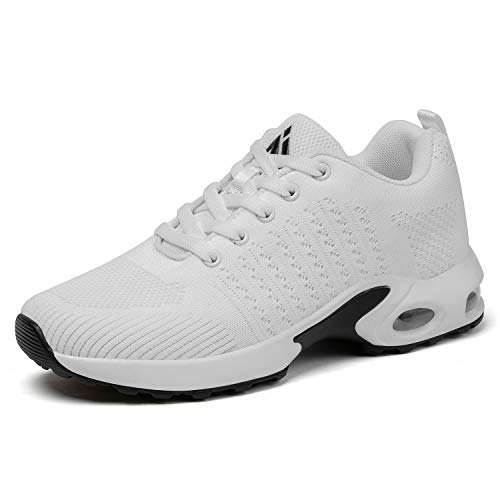 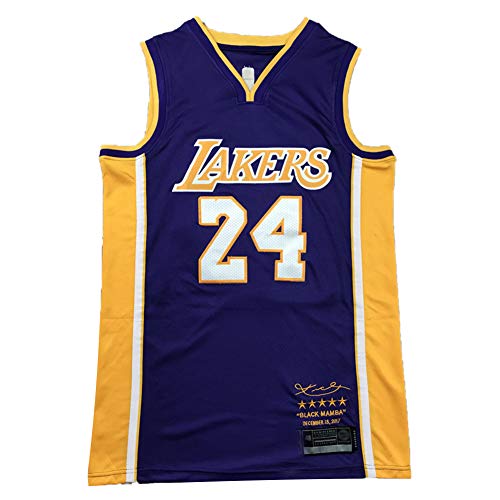 No. 24 and No. 8 Retired Version Basketball Jerseys,Men's Basketball...
Buy on Amazon
New 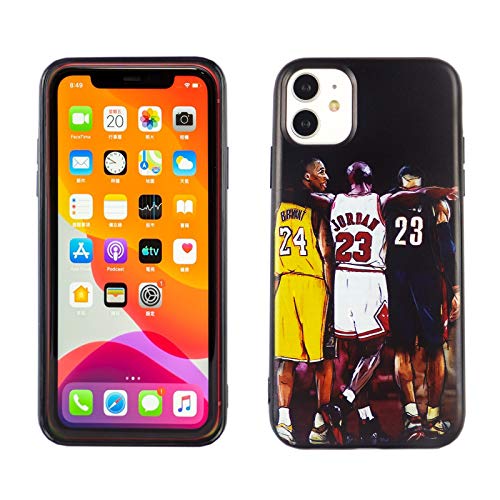 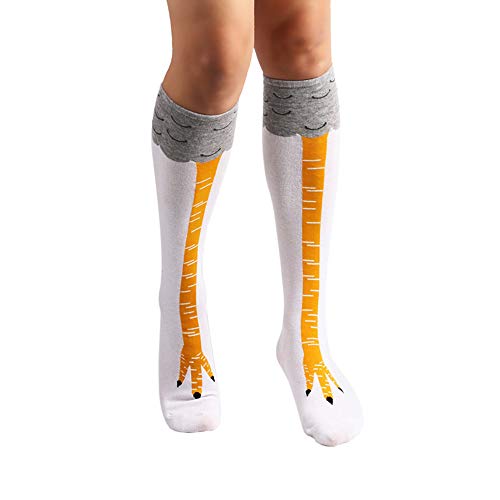 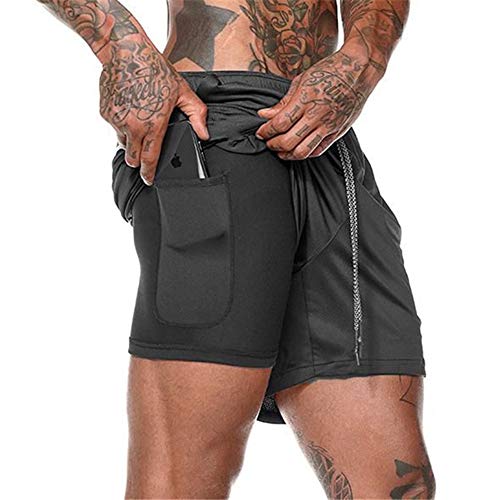 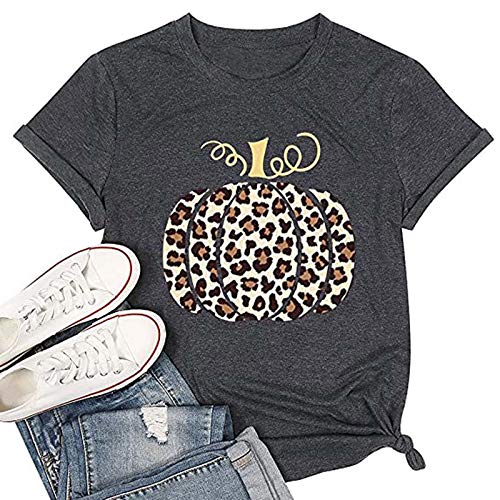 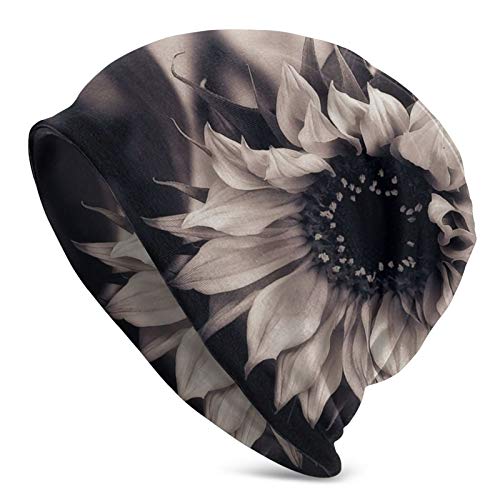