Many basketball fans have a fascination to know about the height of basketball players from point guards to centers. And this is a common question. And I have decided to cover this topic for the sake of the readers. It is not possible getting taller, but being a tall guy, basketball players get an advantage to perform in the court. But it doesn't mean that average height person can't be a basketball player. No surprise that taller individuals tend to settle to basketball as a sport with presently around 20 US NBA players who are 7 feet or more. Hulks! So if you see any guy walking down the street and towering over you, then there might be a possibility that that guy loves playing hoops. He might be a good player too, who knows! However, we have examined what might be the average height of NBA players. After going through the article, you will have a clear understanding and idea about the average height of NBA players. So let’s begin!

How tall NBA players are?

If we check the average height of NBA players in NBA history, we can see that in 1952 the basketball players were almost 3 inches smaller than in the present time. Since then, basketball players incessantly grew taller until the apex has reached in 1987 at 6’7″ tall. After that, there has been a slight fluctuation from year to year. But it seems as if a table was reached around 6’7. Excitingly, where the height of average has stopped growing in 1987, the basketball players continued to get weightier till 2011 when have they reached a peak of 221 lbs. These associates with the NBA are becoming more powerful, athletic, and muscular. In last few years, this trend has stopped since the basketball game has been getting much faster, and more of perimeter-oriented sports. So the players are getting thinner again, and it makes sense.

How tall do you need to be to play in the NBA?

If you are beginner level basketball player, then you must have a dream to play in the NBA someday. I think it is not a surprise achieving this dream is much easier if you are passionate about the game and tall. But the question is, how tall you need to be to reach such a stage? Well, there is no rule of thumb for that. Let's check out the comparison in the NBA.

Has The Average Weight Changed With Professional Basketball Players

This isn't from the viewpoint of being fat but from body growth, generally including a greater focus on muscle mass. Since the need for capable NBA players that outclassed as athletes as good as any other professional sporting athlete grew, their weight improved right up to 2011 when it surpassed at 221 pounds. However, in recent years the style of play has changed where being insignificant and nibbler is desirable over pure mass and power. It has seen that the top weight of NBA players drops down from their top to reflect this change in playing style. If you consider the height as a single statistical measurement – as many people make this mistake of doing. For example, it is common to see guards who play well at a 6-foot height. However, if you want to play in the center position, then the height difference is wider, with some players standing around the average of 6 feet 7 inches long and others getting up to 7 feet. This is a mixed scenario. Undoubtedly, some positions are better suited to shorter or taller players. So don't regret if you are not tall.

How tall are Point Guards in NBA?

During the 1952-53 seasons, the point guards were smallest with an average height of about 6 feet. After that, they have grown taller in almost every year until they reached a top in 1987 at 6 feet 3 inches. At that time, tall point guards like Magic Johnson at 6 feet 9 inches or Reggie Theus at 6 feet 7 inches were among bests in minutes played in the NBA. After four years, in 1991, the average point guard had shriveled back to 6 feet 1 inch, whereas short players like Spudd Webb (5 feet 6 inches) and Muggsy Bogues (5 feet 3 inches) getting major minutes.

In 2017-18 seasons, point guards have reached a new record height of 6 feet 3 inches with 6 feet 10 inches rookie Ben Simmons being third in minutes played. So overall, it seems like average player size at the point guard position is less determined by trends rather than more by player talent. If you have a famous playmaker like Magic Johnson, you make him point guard of your team, even if he has the power forward body. But coaches would not put a regular power forward at point guard position to increase the size at this position.

In 2017-18 seasons, the most common height for point guards was 6 feet 3 inches. Examples are players like - Steph Curry, Damian Lillard, or Russell Westbrook. The tallest Point Guard was Ben Simmons at 6 feet 10 inches, and the shortest was Isaiah Thomas at 5 feet 9 inches. Around 2000, the change in the height of shooting guards was more of a stable rise that has reached a plateau at 6 feet 5 inches when comparing to pint guards. Interestingly, during 2017-18, the tallest shooting guard was Corey Brewer at 6 feet 9 inches, where he was shorter than the tallest Point Guard Ben Simmons at 6 feet 10 inches. We can also notice that the distribution of player sizes is much slighter for shooting guards. Almost all of the shooting guards are somewhere between 6 feet 3 inches and 6 feet 7 inches!

It does make sense if you consider that the roles of shooting guards and small forwards are very much alike. So if you are 6 feet 9 inches tall, you will probably just be categorized as an SF, not a tall SG, even though you theoretically play the SG role.

Small Forward players have been getting continuously taller over the years. In 1952 they started at 6 feet 4 inches and peaked at 6 feet 8 inches in 2015. Interestingly in every year, they are almost exactly 2.5 inches taller than the average shooting guard players. And that shows in general that wings are getting taller.  Like the SG position, most of the players are measuring somewhere between 6 feet 6 inches and 6 feet 9 inches.

In the modern NBA, the power forward position is probably the position that has changed the most. PF’s were tall and robust low post players who fought for rebounds and scored on post-ups, but players like Dirk Nowitzki have changed the game. At present times, power forward is used to stretch the floor, shooting a lot of threes and acting as playmakers in the court. And interestingly, this changing playing style is not reflected at all in the average height of power forwards. From 1987, they are 6 feet 9 inches tall on average with a little fluctuation over the years. Sometimes it is said that the NBA is getting shorter, but these statistics suggest that power forwards is not getting shorter; instead, they are getting leaner and more skilled.

Centers have a very similar trend like Power Forwards. Where average height reached a top in 1996 with almost 7 feet, the average weight continued to upsurge steadily until 2014 when it maxed out at 255lbs. There is not much variety among centers when it comes to height - almost 60 percent of center players are either 6 feet 11 or 7 inches tall. Even in the NBA, big players like Boban Marjanovic at 7 feet 3 inches are very rare.

So we can see from the article that different position players have different heights. Point guard players are the shortest in the NBA, but they possess top class skills. NBA players who play in the wings tend to be taller. It has seen by the average height of small forwards and power forwards. In the NBA, Centears are the tallest players. 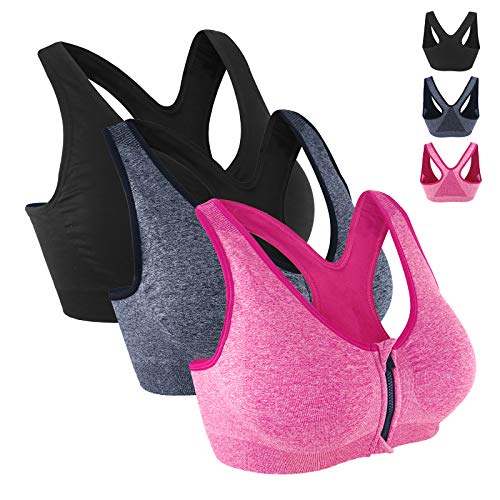 Academy by In The Lab
Buy on Amazon
New 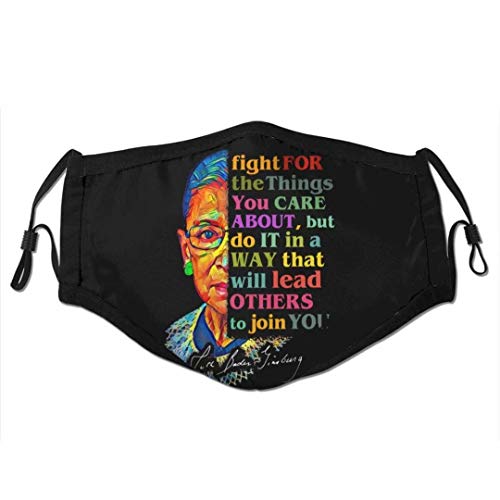 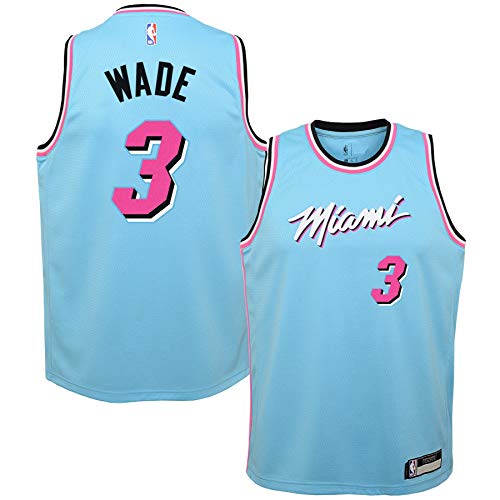 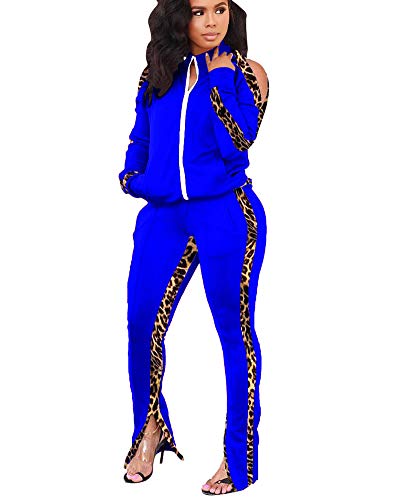 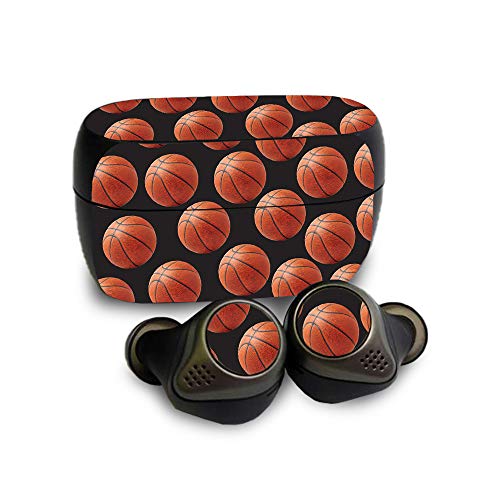 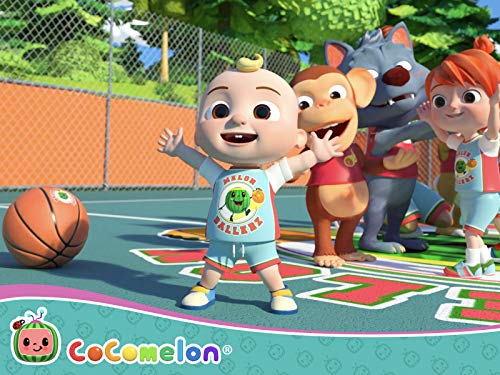 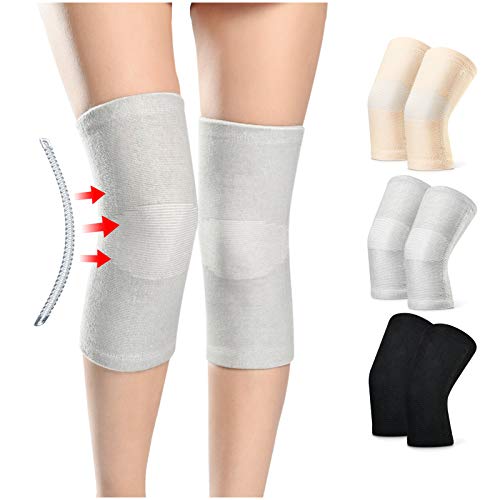 A Pair of Knee Brace Compression Sleeve Leg Support Wraps with Side...
Buy on Amazon
New 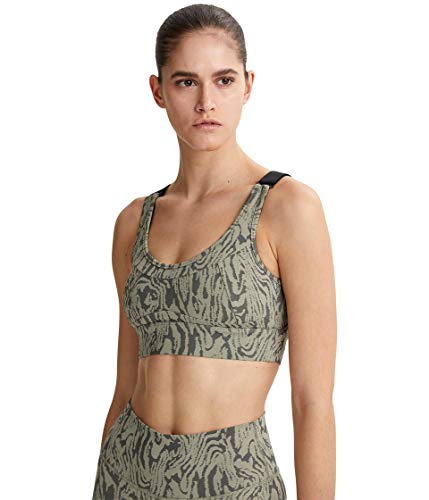 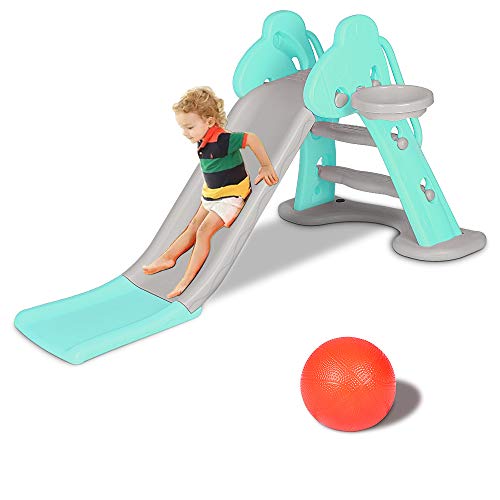